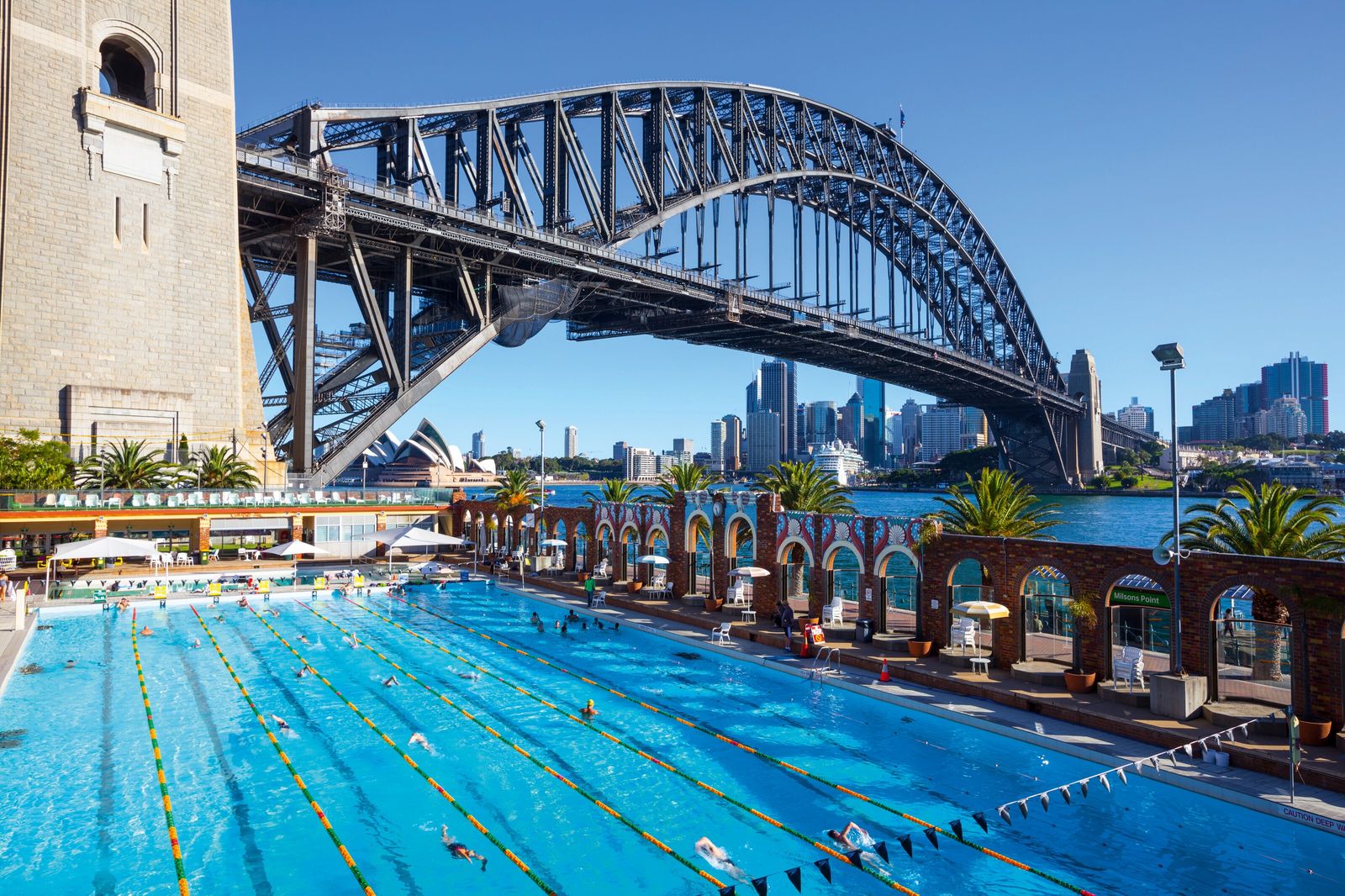 A culinary guide to Sydney

A stylish city of soaring skyscrapers, sandy beaches and a laid-back vibe, Sydney has long been a head-turner – and over the past decade it has become not only synonymous with sun, sea and surf , but also world-class gastronomy. , too much.
Until recently, it wasn’t known exactly what ‘Australian food’ was. Meat pies, barbecued shrimp and lamingtons (sponge cake covered in chocolate and coconut) were blushingly counted as national dishes. However, the country’s identity is inextricably linked to multiculturalism, which has inspired a new wave of chefs eager to break with tradition. Sydney’s best restaurants draw inspiration from the different cultures that inhabit the city, from Vietnamese and Chinese to Middle Eastern and Mediterranean, combining these flavors with classic techniques and local produce.
A handful of chefs – including Peter Gilmore of Quay in Sydney, and Ben Shewry of Attica and Dan Hunter of Brae in Victoria – have made it their business to champion local ingredients. Yet it wasn’t until chef René Redzepi, of Copenhagen’s famed Noma, took the stage at the Sydney Opera House in 2010 for a talk about his culinary philosophy that the wider local culinary scene took notice. . “You have some of the best chef skills in the world, but why don’t you use the ingredients all around you?” Redzepi asked the crowd. Six years later, he returned for a 10-week Noma Sydney pop-up, during which he made the most of the country’s natural bounty, from kangaroo to Kakadu plum. Meanwhile, in 2015, Gilmore opened Bennelong, under the sails of the Sydney Opera House, celebrating Australian produce such as indigenous mud crab, Eden john dory and kombu harvested from the city’s waters. And at the Australian-Chinese restaurant Lucky Kwong, chef Kylie Kwong incorporates tastes of lemon aspen, salt shaker, wallaby and green ants into dishes.
It’s not just local products that are experiencing a revival, but also techniques, namely the most Australian of things: the barbecue. After working at famed Basque Country steakhouse Asador Etxebarri, British-born chef Lennox Hastie ignited Sydney’s dining scene with the all-wood-fired Firedoor.
Despite an abundance of high-end restaurants, the town hasn’t lost its urge to eat together, whether it’s friends gathering around a barbie in the garden, pubs spilling out into the streets in the summer or fish and chips enjoyed on the beach at dusk. This is a city that craves good times and good food.

A Foodie Guide to Valentine’s Day 2022 in Dallas