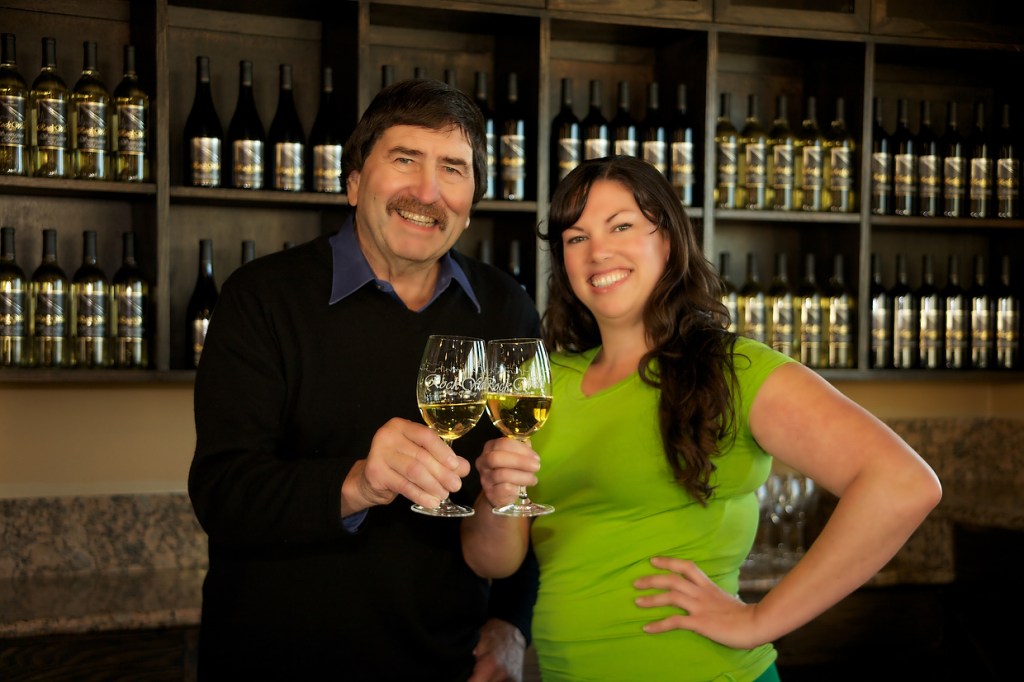 A historic and pioneering urban winery in East Bay is closing for good.

Alameda’s Rock Wall Wine Companywhich was created by the late visionary winemaker Kent Rosenblum and his daughter, Shauna Rosenblum, has been attracting Bay Area drinkers since 2008 to its hangar at the former Alameda Naval Air Station. The team is closing the tasting room on February 27.

Shauna Rosenblum announced via email this week that the rising costs of doing business in the Bay Area “compounded by facilities issues and the lasting financial implications of COVID shutdowns have created an untenable situation for the cellar continues”.

Like her father, who died in 2018, Shauna championed old-vine vineyards with Zinfandel vines up to 130 years old, but is also known for underrepresented varietals like Ciliegiolo, Fiano and Teroldego, and Zinfandel. sparkling with ink. Rock Wall ushered in a new era of food, drink, and social gathering at Alameda Point, attracting other wineries, distilleries, and breweries to the area.

Rosenblum said she and the Rock Wall team mourn the loss of “this place that we have built and loved so deeply.”

“My heart is so full of gratitude for the amazing time we spent together at the winery,” she wrote. “I can’t tell you how much it means to me that you were interested in the wine and the experiences we created at Rock Wall. As my father used to say, “Never underestimate the value of a little fun.”

For more food and drink
follow us on Flipboard.