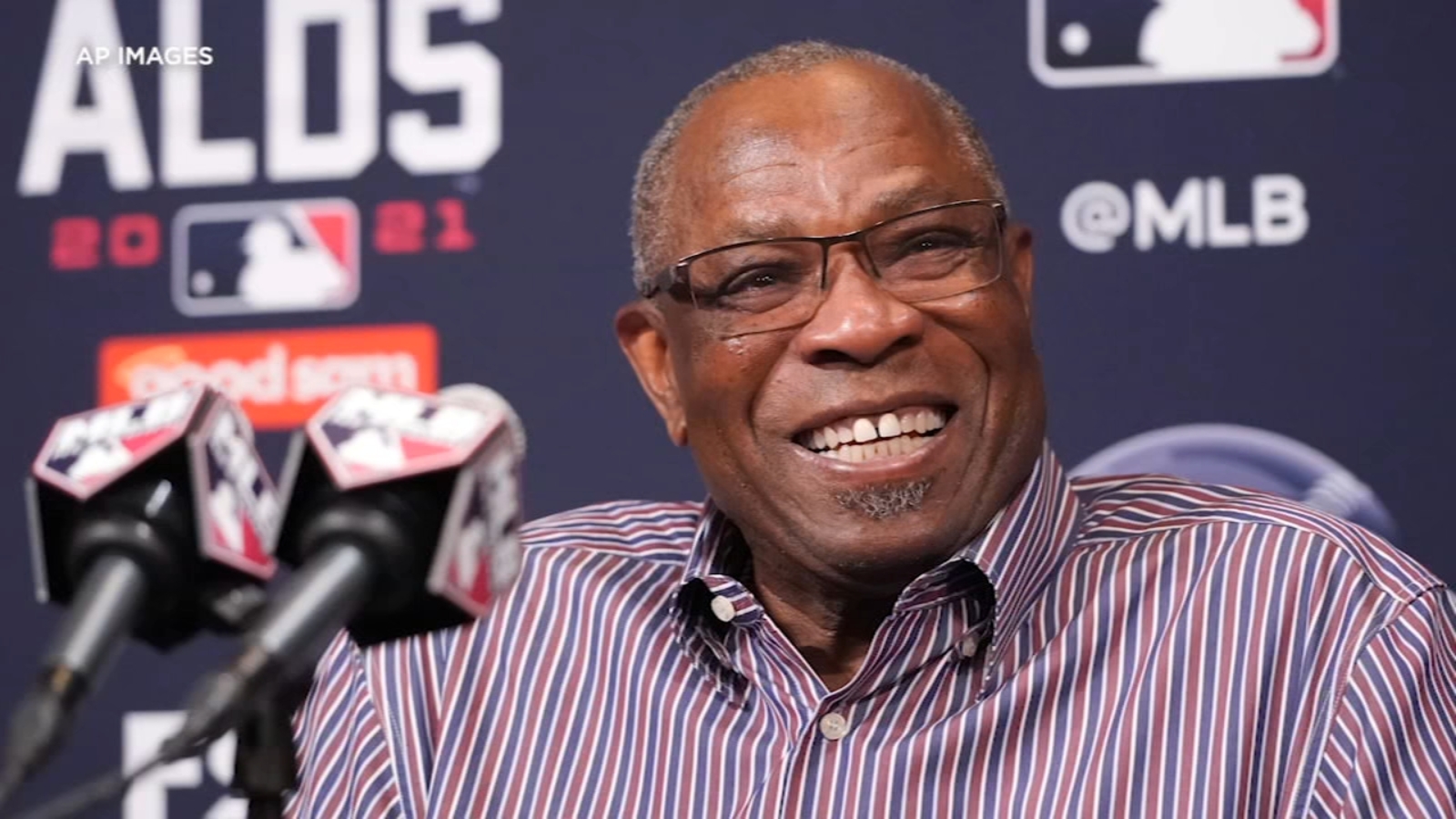 HOUSTON, Texas (KTRK) – Dusty Baker is best known as a lifelong baseball player, but his interests extend far beyond diamonds.

You can start with Baker’s business interests. He owns Baker Family Wines, a winery where Baker prunes the grapes himself.

One man who has witnessed the many facets of Baker is Ralph Garr. The two have been close friends since being drafted by the Atlanta Braves in 1967.

â€œI don’t know how to explain (our friendship),â€ said Garr, who lives in Houston and still works as a scout for the Braves. “You can’t say that nothing is past love, but that’s as far as Dusty Baker and I are concerned.”

Baker’s love for music is one of the things that comes out of Garr. He vividly remembers a young Baker who led him to some of the biggest acts of the day.

Baker wrote a book called “Kiss The Sky” in 2015. He chronicles his love of music, focusing on his trip to the Monterey Pop Festival where he saw Hendrix in 1967.

It wasn’t the last experience Baker would have with the guitar hero.

â€œIf you talk to Dusty Baker he might tell you the story of the time he walked the streets of San Francisco and smoked a joint with Jimi Hendrix,â€ Justice said.

Baker’s story is also a story of survival. He played baseball in the South during the Civil Rights era, survived a mini-stroke, and beat prostate cancer.

â€œHe’s tough,â€ Garr’s wife Ruby said. “I’m so proud of the relationship (that we have with him).”

So how does all of these interests, experiences and triumphs make Baker an ideal candidate to manage the Houston Astros – a team facing the torment of a sign-stealing scandal when he was hired in January 2020?

â€œI just think all of this cumulative information made him a fountain of respect,â€ Justice said. “The players came to like the guy.”

â€œHe’s easy going, and that goes well with this group of guys,â€ Castro said. “We just have a loose, fun group, and it mimics the same kind of energy in the clubhouse.”

Boulder Chamber: Wine tasting for all tastes from Pettyjohn!

Local Guide to the Hunter Valley: “It’s easy to get caught in tourist traps” | Holidays in New South Wales