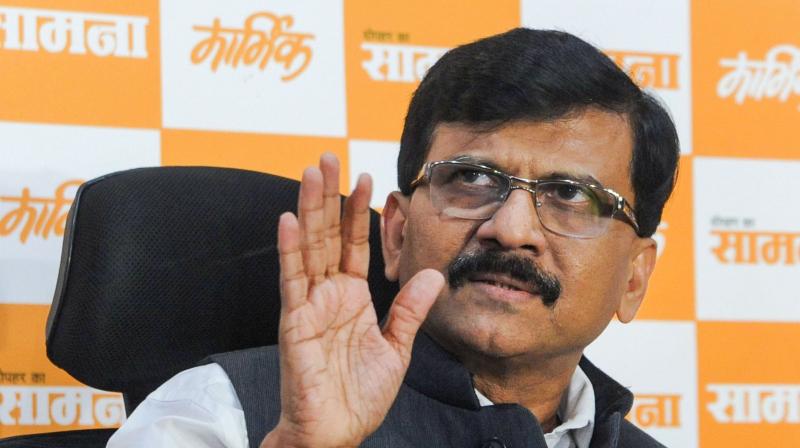 Mumbai: BJP leader Kirit Somaiya claimed on Sunday that the family of Shiv Sena leader Sanjay Raut had a partnership in a wine business of a major industrialist. For this reason, Mr Raut supports the decision to “sell wine” in supermarkets, he said.

The Raut family had signed a partnership agreement on April 16, 2021 for the business with Mr. Garg’s Magpie Group, Mr. Somaiya said.

“After that, Mr. Raut’s daughter, Vidhita and Purvshi, became partners of Magpie DFS PVT LTD. Subsequently, Magpie Company wrote a letter to the Ministry of Corporate Affairs of the Central Government on January 12, 2022, stating that its main business is the distribution of wine. Subsequently, the State Cabinet decided on January 27, 2022 to allow the sale of wine in supermarkets and grocery stores. Magpie Company distributes wine to five-star hotels in major cities, including Mumbai and Pune,” he added.

Refuting the BJP leader’s claims, Mr Raut said: “If my family has vineyards, I am ready to give it to them (Mr Somaiya).”

The Sena executive said Ashok Garg was his friend and being a director of the company was not an offence.

A culinary guide to Sydney