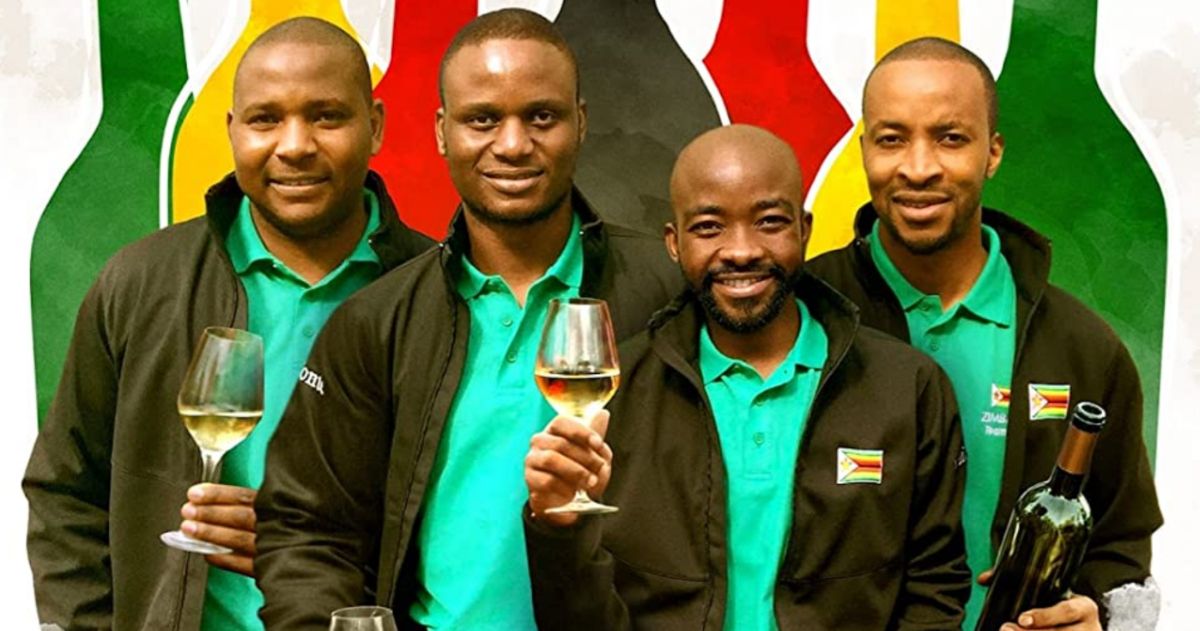 We have an exclusive clip for the premiere of blind ambition, the film that won the audience award at the Tribeca Film Festival. The documentary follows an unlikely team of Zimbabwean refugees-turned-sommeliers as they shake up the international wine establishment by competing in the World Wine Tasting Championships. You can take a look at the film which is an “inspiring underdog story for the ages” by watching our clip below.

VIDEO OF THE DAY

“I’ve been a fan of Warwick and Rob ever since I saw their award-winning documentary Red Obsession,” Peter Godwyn, president of Samuel Goldwyn Films, said after securing the film’s US rights, per Variety. “We are thrilled to work with them and bring this triumphant tale to American audiences.”

George Hamilton, Commercial Director of Protagonist Pictures, added, “Having a group of premier distributors on board to share with the world this uplifting story of four friends triumphing against all odds is a delight. Particularly in a time when it’s easy to focus on the negative, we’re proud that these partners are shining a light on such a moving and heartwarming journey.

blind ambition has already found success with its early reviews, earning a 100% perfect score at Rotten Tomatoes. Critics agree that the feel-good doc is both heartwarming and uplifting, making it well worth watching for viewers. He also drew many comparisons with Cool raceswith Kevin Maher from Time calling him the “Cool races of the world of tasting.”

“The true joy of blind ambition look at the strength and ambition of the team”, Jojo Ajisafe from little white lies wrote. “How they not only changed their lives and the lives of their families, but also exposed the world to the untapped talent present in Zimbabwe.”

blind ambition is available now in US theaters and on VOD starting September 2, 2022. You can watch the full trailer for the film below.

After escaping famine and tyranny in their home country of Zimbabwe, four refugees have won every chance of becoming South Africa‘s top sommeliers. Driven by relentless optimism, passion for their craft and unwavering national pride, they form Zimbabwe’s first-ever wine tasting team and aim for the coveted title of ‘World Wine Tasting Champions’. As soon as they arrive in France to compete, this team of non-conformists upsets an establishment of privilege and tradition. A truly uplifting documentary that celebrates how unstoppable the human spirit can be