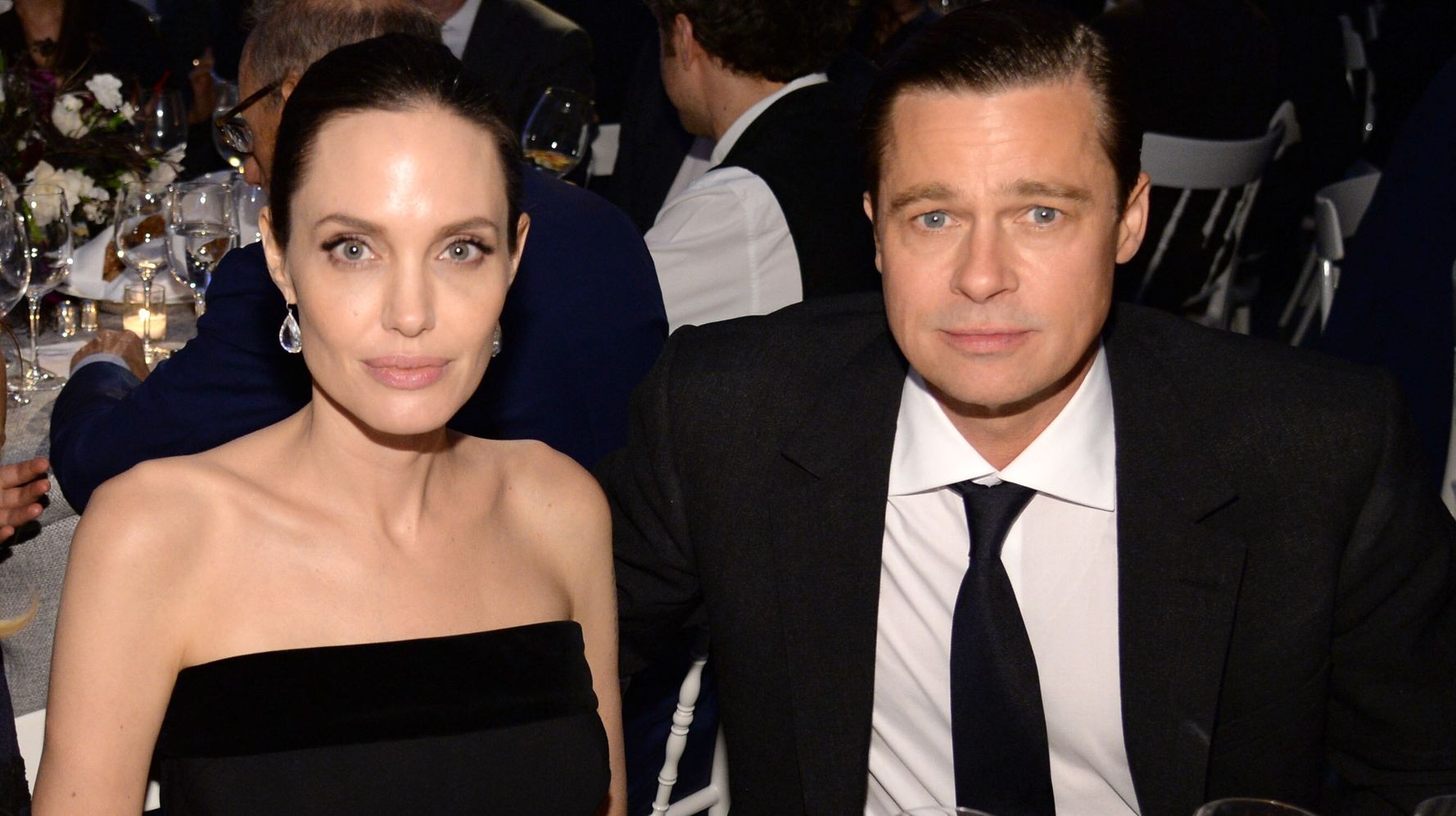 Brad Pitt and Angelina Jolie’s Wine Company is not aging well, just like their marriage

One day you carry a bottle of wine to an ex-husband’s apartment, and the next day you try to abandon the cellar that you share with another ex-husband.

Such is the life of Angelina Jolie, who faces yet another hurdle in her never-ending divorce process from Brad Pitt almost five years after the couple decided to go their separate ways.

Back when they were still Brangelina, the duo were the first to embrace the branded alcohol craze, spending over $ 60 million to purchase the Chateau Miraval estate in 2012. The sprawling and historic property of the South of France, which served as the former couple’s wedding venue, also has working vineyards and an award-winning wine list, so it was only natural that the duo launched their own label.

Hitting shelves on Valentine’s Day 2013, their inaugural and highly acclaimed rosÃ© sold out in just five hours, positioning the two as potentially major players in the alcoholic beverage industry.

But now Jolie is looking to get rid of her stake in the company, Nouvel LLC, which she allegedly owned before marrying Pitt and which has continued to operate long after things were over.

According to E! New.

Jolie has apparently been keen on selling her share for some time after negotiations with Pitt came to nothing and found a third-party buyer, but cannot proceed without her consent.

â€œAfter all these years trying to break away from being business partners with her ex-husband on acceptable financial terms, Ms. Jolie is extremely keen to complete the current deal for the sale of Nouvel, LLC, and requests that the Court issues an order to lift the [temporary restraining orders] and clarifying that they will not apply to the sale of Nouvel, LLC by Ms. Jolie, “Jolie’s attorneys say in court documents, according to Us Weekly.

But, according to court documents, “time is running out as the buyer has made it known that any delay could result in the buyer’s withdrawal from the agreement,” ET reported.

A court hearing into the dispute is scheduled for September, as the two continue to work out their hotly contested custody arrangements.

Jolie recently suffered a major setback in her divorce proceedings from Pitt. The “Once Upon a Time in Hollywood” actor was granted temporary joint custody of the couple’s five minor children in the spring, and Jolie is expected to appeal the interim decision to court next month.