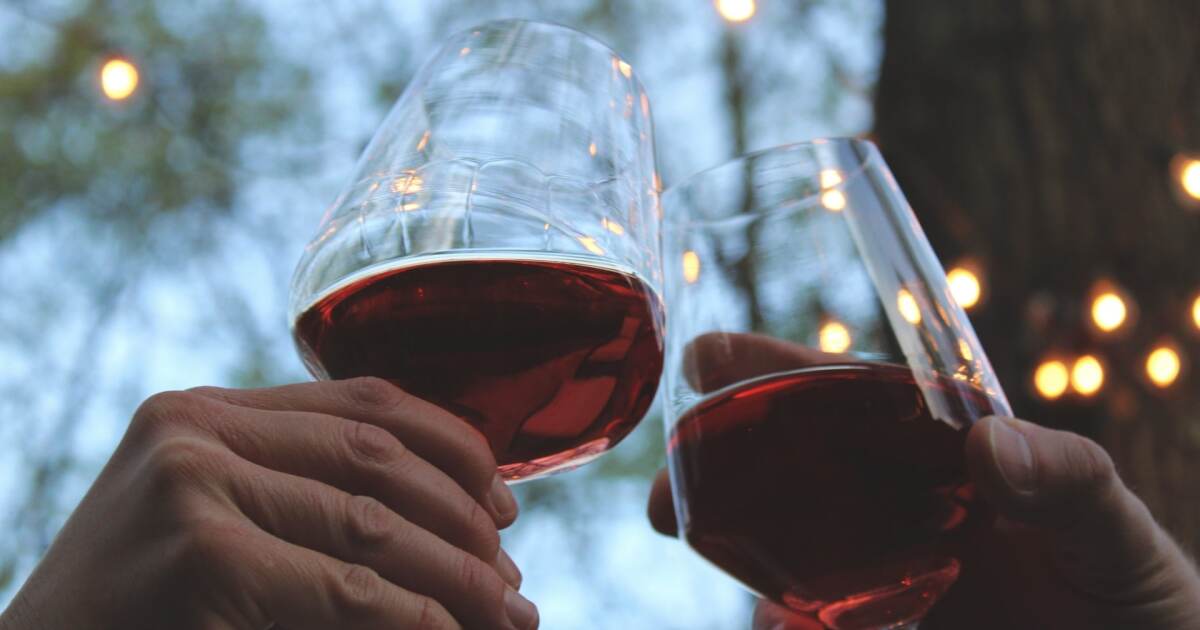 Dashiell Coleman, Co-Author of the WFAE Arts and Entertainment Newsletter Tapestry, joins us on Weekend in Entertainment with details on the next few days.

Dashiell Coleman: Good Thursday, David. How are you?

[A song from the â€œBeauty and the Beastâ€ soundtrack plays.]

Boraks: Big thanks. I want to come back to “Beauty and the Beast” at the McGlohon Theater this weekend. Dash, the show started last night but continues all weekend. What else could you give us about this Broadway show?

Coleman: It’s a story that’s quite familiar to anyone who has been or had children since the 90s. It was definitely a huge animated movie when I was a kid, and now there’s a live version- action – and of course, the Broadway version. It is about a prince who transforms into a lonely and super hairy beast and the only way for him to break the curse is to woo his love, a woman named Belle. There is a lot of music, chanting and heartwarming moments. Obviously, it’s about as family-friendly as it gets.

Boraks: What are the curtain hours for the show?

Boraks: OK, Dash, the South End location of the Common Market is hosting a concert called 20/20 retrospective party. Local group Stop, which you hear in the background, will be one of the groups that will perform. What else can you tell us about them?

Coleman: Pullover are an indie rock band from Charlotte that started out as Melt in 2013. They’re known for their pop sounds, rock guitar, and deep lyrics – and they released their last record last year just before the pandemic. In fact, they’ve just played their first show since COVID hit North Carolina last month, so they’re fresh off it, David.

Boraks: And who else is playing?

Coleman: It’s a free patio concert there, and there are a bunch of local artists, like Modern Moxie, The Phantom Friends, DJ Smitty, HNY WLSN, Little Skritt, and the Luhvrs. And there will also be a raffle to enjoy it Secure alliance.

Boraks: And when do we have to show up?

Coleman: It all starts at 3 a.m. on Saturday.

Boraks: OK, the evening muse has singer Sam Lewis on Friday. Who is Sam Lewis?

Coleman: Yes, Sam Lewis is a singer-songwriter from Nashville whose reputation has grown steadily lately. Chris Stapleton even called him “Modern Townes Van Zandt”, so that’s a lot of praise. He released his latest album, which is called “Solo”, last year, and he has collaborated with several famous musicians, such as Leon Russell and The Wood Brothers.

Boraks: Great. At what time does this show start?

Boraks: What you hear in the background is the famous “Amen” drum break, performed in (1969) by Grammy Award-winning North Carolina band The Winstons. Dash, the Blumenthal welcomes Musicology: the art of sampling, the soul of hip-hop show, which breaks that down further. Tell us more about this show.

Coleman: David, that “Amen break” that you played has been widely sampled in the music world since it was first recorded. And that is really the purpose of this event. It pays homage to the way samples are used in music, especially hip-hop. There will be performances of jazz, soul and funk hits that have inspired popular hip-hop songs and that have been sampled over the years. So expect a good mix of hip-hop and R&B here. There will also be a visual component and music from legends like Aretha Franklin, OutKast and Stevie Wonder. And just a note, you can read more about the history of the “Amen pause” on WFAE.org.

Boraks: OK, and what time does the beat fall?

Coleman: Music starts at 6.30am on Saturday.

Boraks: In the Moorseville region, it’s time for NC Vintage Vineyard Tour with wine tastings and a visit to the general store. What else is there with this tour?

Coleman: Yeah, David, it’s a pretty fancy day to drink here – and with some great views, too. People can visit three wineries – DavestÃ©, Dobbins Creek and Shelton. Along the way they have 21 wine tastings and stop at Amish Shiloh General Store for jams, jellies and stuff like that. And don’t worry: there is a designated driver. You are transported in a “luxury mini-car”.

Boraks: It sounds like a lot of fun. And what day and what time is it?

Boraks: Great. Divine Barrell Brewing at NoDa continues its Sippin ‘Summer Series with a screening of â€œThe Princess Brideâ€. All the profits of the series will benefit Charlotte Theater. It all starts at 7 p.m. on Friday. Barnstock revival in Huntersville returns this year with regional artists Little Bird, Late Night Special, The 502s and Tin4 performing this year. And finally, Saturday, River Jam at US National Whitewater Center is back, with local band Bad Cameo taking to the stage. They will play us today. Dash, thank you for joining us for this edition of Weekend In Entertainment.

Coleman: You bet, David. It’s good to talk to you.

Boraks: Dashiell Coleman is co-author of the WFAE Arts and Entertainment Newsletter, Tapestry.