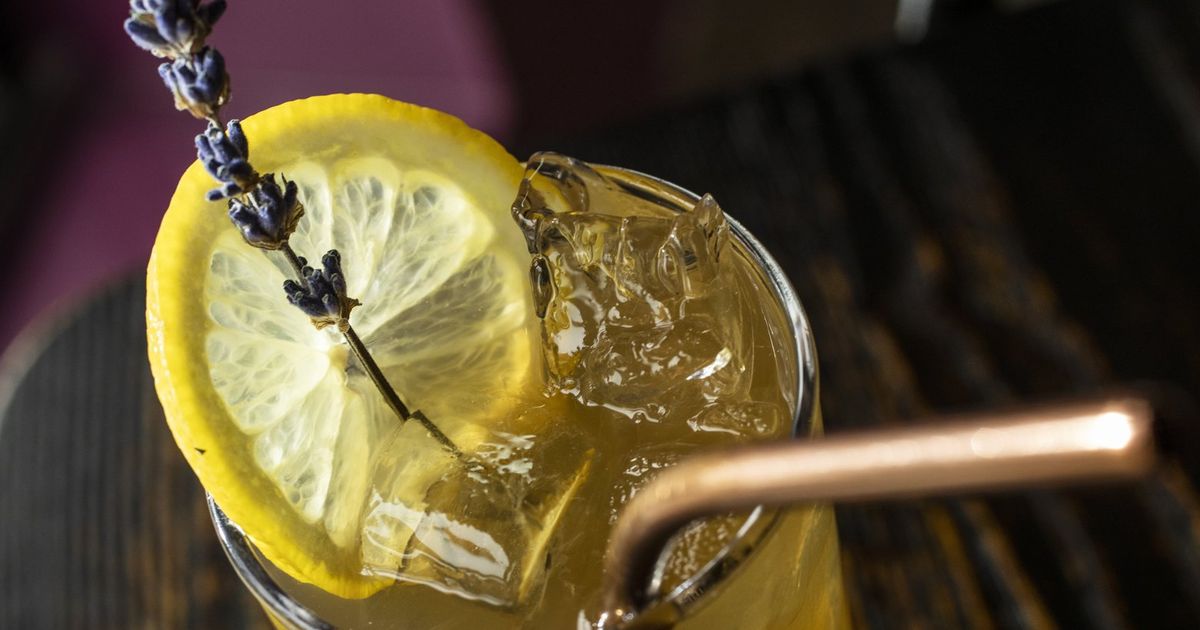 The planned arrival of Craft Brewing Co. in the Central District is delayed possibly until the end of April. But it’s not like we run out of breweries and bars opening. Our latest bar lineup includes the opening of a cocktail bar that is already drawing the Kraken crowd before and after the game in Uptown. Quietly, the bar district, formerly known as Lower Queen Anne, has seen its nightlife rebuilt thanks to the hockey scene and concerts at the Climate Pledge Arena. Irish pub Cairde Public House debuted before the first puck drop, followed by The Bad Bar. Then came fusion taco bar The Traveling Goat. Come now…

One of the big bar openings this year, this 20-seat cocktail bar is more like a cheffy concept, serving halibut with verde sauce and flank steak with mashed carrots as well as Spanish-influenced small plates and European. The elevated bar food comes from two former Manolin cooks, David Rush and Connor Bartel, who change the menu daily. Cocktails include the usual, plus stiff drinks mixed with honeydew-infused pisco and mescal. It’s hard to find a seat in this lively bar when there’s a concert or game due to its proximity to the Climate Pledge Arena. Leave the nights.

otter on the rocks

At least a dozen tasting rooms and restaurants are expected to open in downtown Woodinville by September. Out the door is talented winemaker Brian Carter, who runs a tasting room in the village of Woodin Creek and has even added a 55-seat dining room for his food and wine pairing concept with chef Nicholas Ames, l ex-head chef at Haymaker. Eastlake. The tasting room offers nine wines by the glass, including Solesce, Carter’s Bordeaux blend, to pair with duck leg confit and saffron risotto.

The new Wine Walk Row shopping strip will fill up soon. This bar is scheduled to open on April 2, and soon will be joined by L’Ecole No. 41, Montinore Estate, Landlines Estates and Valdemar Estates, who are all scrambling to get their permits approved and construction completed to take advantage of the traffic. pedestrian in summer. Structure Cellars at Sodo sits behind this champagne bar – a 74-seat lounge with velvet sofas you can sink into while sipping a flute of Blanc de Blancs and munching on truffle chips. Drinks range from $9 a glass to $340 for a rock-star bottle of Cristal 2008. Choose your own adventure.

Technically more of a brand change, Maude’s Hot Corner shares space with the popular 9lb Hammer. Owner Scott Horrell has converted 9lb Hammer’s dining section into a bar, covering all the windows to give it more of a dive atmosphere. The former dining room now has 32 bar stools and four booths with four televisions tuned to baseball games. (Sound will be enabled for Mariners games). All your 9lb Hammer favorites—burgers, chicken and chili sandwich—are served at Maude’s Hot Corner.