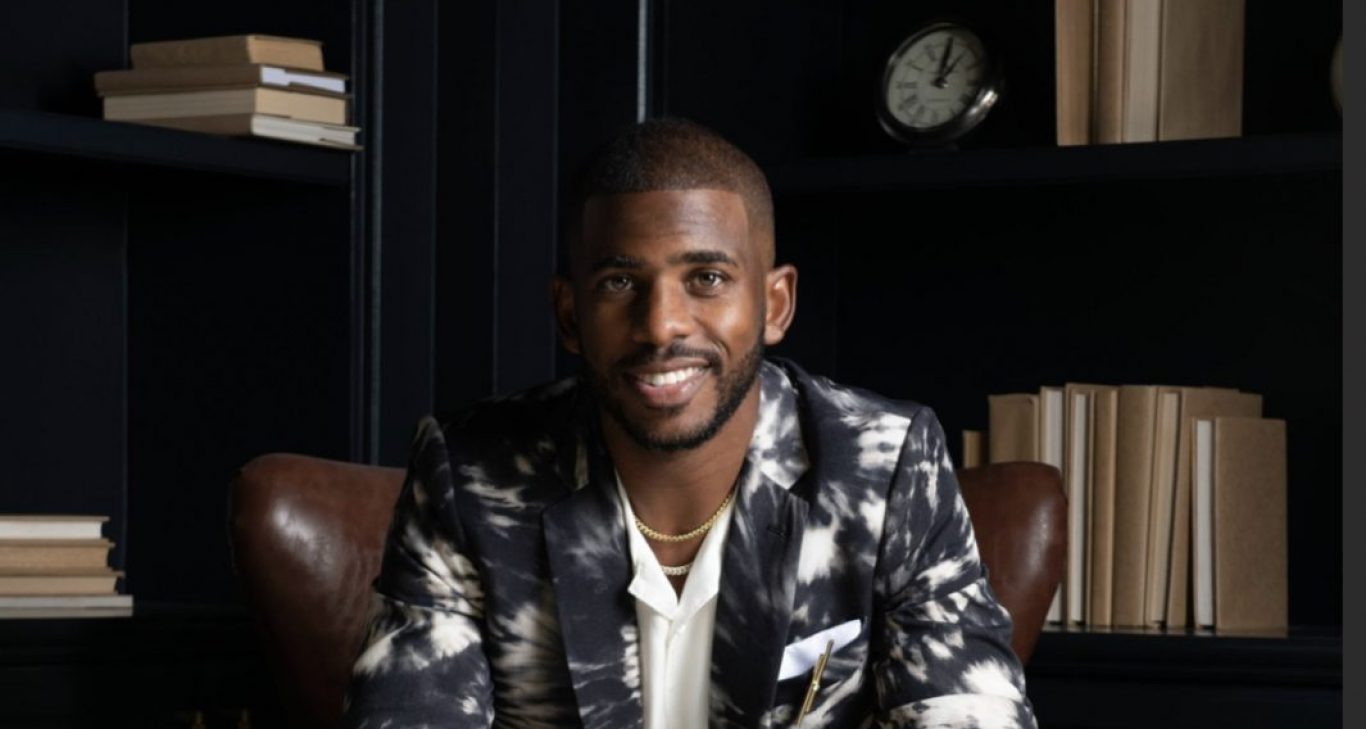 Donae Burston, Founder and CEO of The Wine Company Party, recently announced that Chris Paul, Phoenix Suns Point Guard, has joined the La Fête Wine Company family. Founded in 2019, La Fête Wine Company has established itself as a fresh, modern and inclusive wine brand for drinkers from all walks of life. The 11-time NBA All-Star joins the company at an exciting time of growth.

“Not only is Chris an incredible athlete and businessman, but he is also a wine enthusiast who is outspoken and passionate about representation and inclusivity in the wine industry,” Burston said. “He’s a natural fit for our team and we’re delighted to have him on board.”

The Phoenix Suns captain is a longtime supporter of the brand. In addition to sharing an affinity for wine, mutual passions for causes such as advocating for the inclusion of people of color in all industries as well as their unwavering support Historically, black colleges and universities have led to an instantiated connection between Paul and Burston.

“I am thrilled to partner with La Fête Wine Company and work with them to continue to grow the business and realize their brand vision,” said Paul. “I support their efforts to create a better and more equitable society by helping underserved youth, advancing racial justice, and making wine more inclusive.”

La Fête du Rosé, the flagship wine of La Fête Wine Company, was released in May 2019. The award-winning rosé can now be found in stores and on menus in more than 40 markets across the United States and online for a nationwide shipping. In 2021, La Fête du Blanc, a white wine also produced in the south of France, debuted as a limited edition and quickly sold out. Due to its success and demand, La Fête du Blanc will be released permanently online in 2022. The team also has a third wine in production slated for release in 2022. 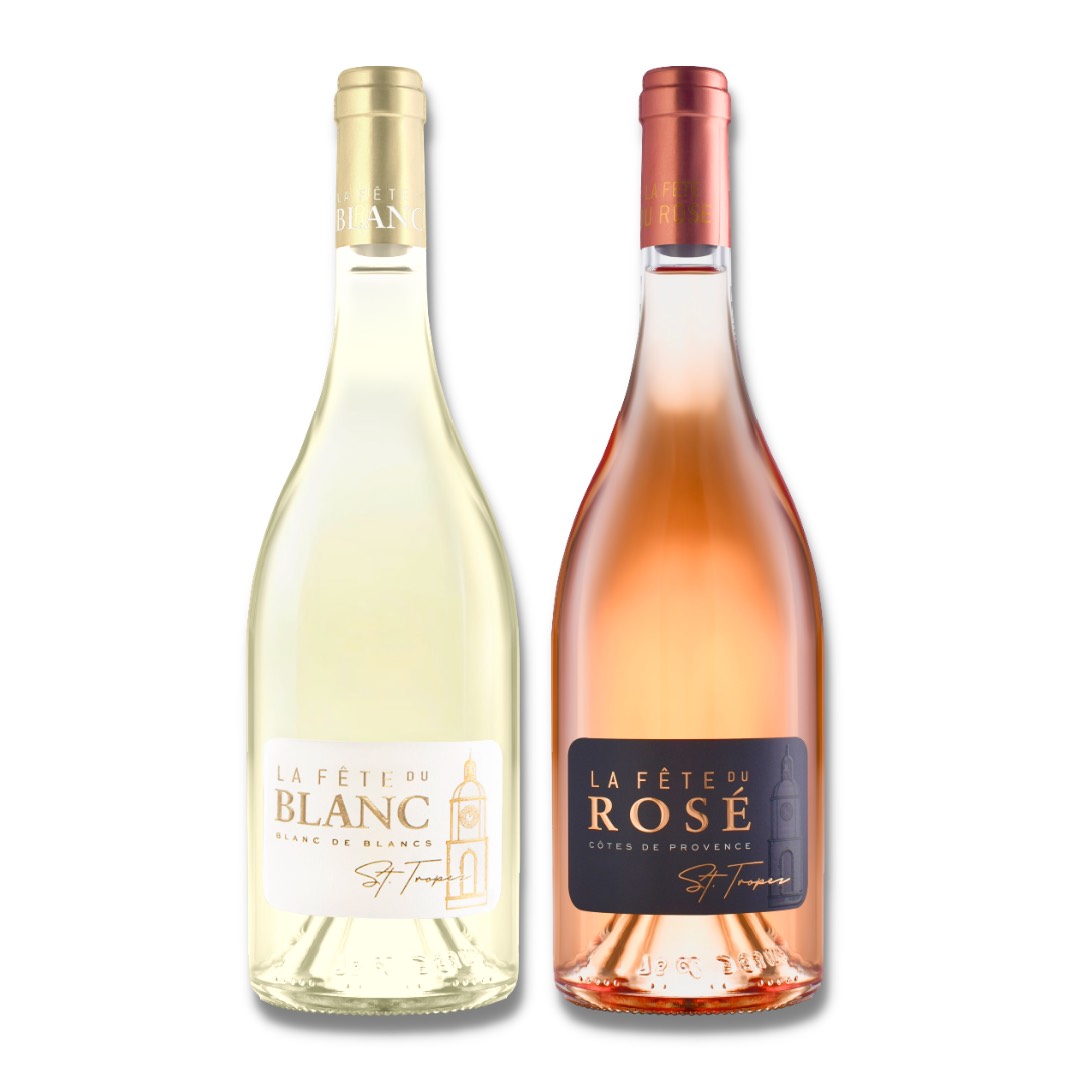 Since its inception, the brand has donated a portion of its profits to various programs that send disadvantaged and underrepresented youth for unique travel experiences, and to organizations focused on promoting racial justice and creating opportunity. for people of color in the wine and spirits industry.

In May 2021, La Fête became the first company to secure an investment from Constellation Brands Ventures as part of its initiative to invest $100 million in African-American/Black and minority-owned liquor and beverage companies. adjacent categories by 2030.

Sanjay Raut’s family has a partnership with a wine company: BJP’s Kirit Somaiya