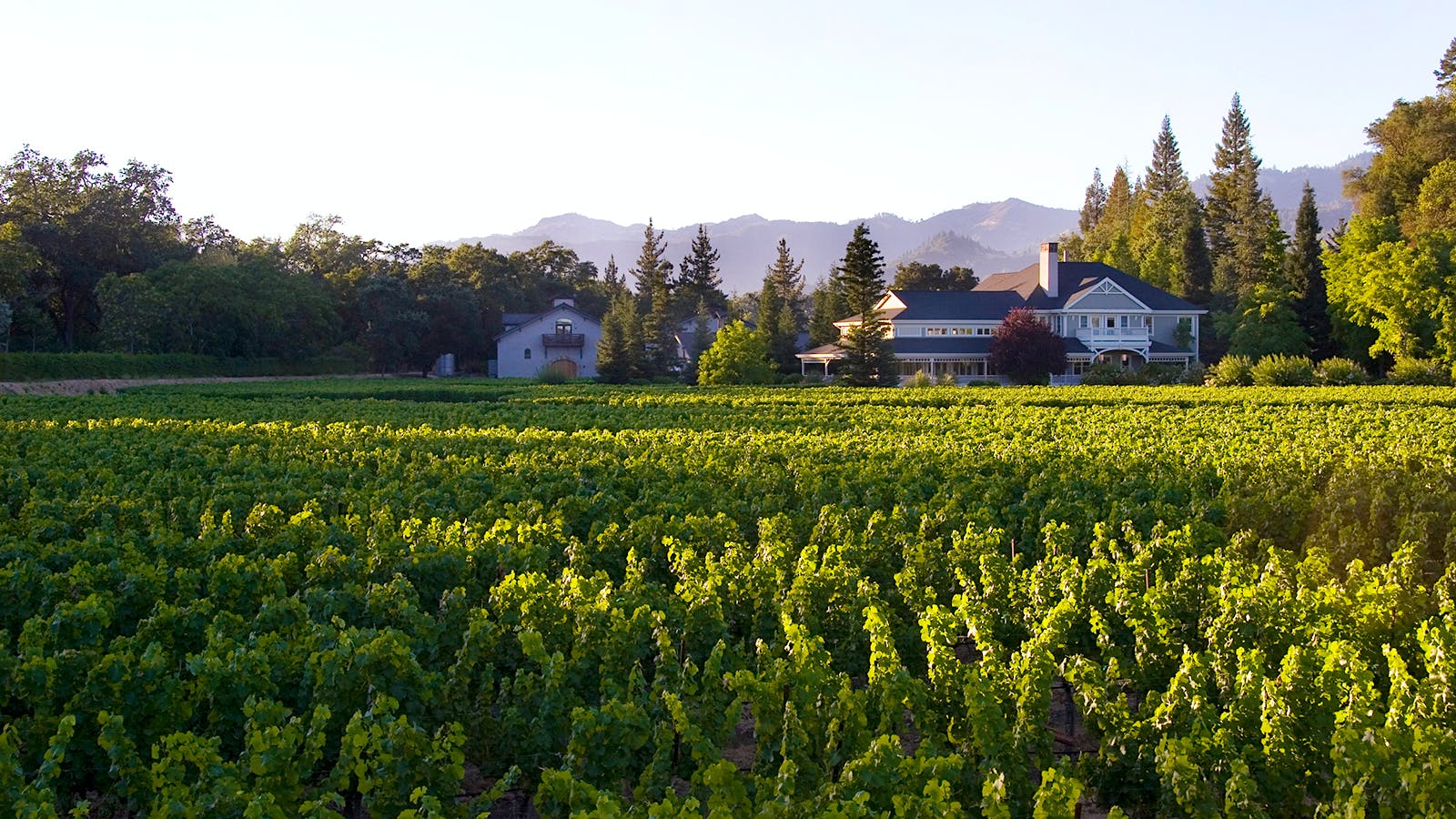 Napa’s Duckhorn Wine Company announced this morning that it is purchasing Sonoma Pinot Noir powerhouse Kosta Browne Winery. Duckhorn will replace Kosta Browne’s current shareholders, JW Childs Investment Fund, as sole proprietor. The deal includes Kosta Browne’s winery and tasting room in Sevastopol, as well as 80 acres of owned vineyards and leases on an additional 90 acres, plus all inventory. Scott Becker, CEO and President of Kosta Browne, and winemaker Nico Cueva will remain with the company. The selling price has not been disclosed.

“Kosta Browne has written a chapter of great Pinot over the past 20 years,” said Alex Ryan, CEO and President of Duckhorn. wine spectator. “There are a lot of wineries for sale right now, and if we were just looking for assets that would be one thing, but Kosta Browne has authenticity and you can’t match him.”

Kosta Browne started in 1998 with a barrel of Pinot Noir, made by friends and founding partners Michael Browne and Dan Kosta, later joined by Chris Costello. Since then, the winery has become one of California’s most famous Pinot Noir brands. His 2009 Sonoma Coast Pinot Noir was named wine spectatoris the wine of the year 2011.

However, growth has brought changes. When the original backers were looking to raise money, Sonoma-based investment firm Vincraft bought the winery in 2009. JW Childs, a Boston-based private equity firm, took on the relay in 2015.

In 2017, the three founders officially left the winery to pursue personal projects. Referring to today’s news, Browne said wine spectator in a statement, “I’m proud to have been a part of Kosta Browne for so many years, and I’m grateful that it’s passed on to such a wonderful group that understands a brand like this and can take it to the next level of fine craftsmanship; rare indeed.”

The next chapter of a cult winery

But this is Kosta Browne’s fourth group of investors in 20 years in business, and CEO and chairman Scott Becker says the challenge is to keep the vision of its founders alive through each transition. With Duckhorn at the helm, Becker trusts their understanding of the long-term perspective required in wine. “Our vision remains the same, but our ambitions are bigger,” Becker said.

He says that when JW Childs took over and it was clear the founders of Kosta Browne would soon be leaving, company executives asked: where are we going? The management team worked side-by-side with founders and investors to define a vision for how to position Kosta Browne as a global benchmark for California pinot noir and chardonnay.

This meant updating their winery and continuing the transition from exclusive reliance on purchased fruit to owning land. Over the past four years, Kosta Browne has purchased the 60 acres of Cerise Vineyards in the Anderson Valley, expanded his Pinot Noir bottlings to include wines from Santa Barbara, added more Chardonnay to his wine portfolio in full growth and has invested several million dollars in the cellar and the cellar of Sebastopol. .

Winemaker Nico Cueva will remain with Kosta Browne under its new owners.

Under Duckhorn, the team hopes to expand its consumer base. Becker notes that Kosta Browne risks becoming a victim of his own success. Wines are hard to find. Their mailing list has 30,000 members, and this group takes 85% of the annual production of 30,000 cases. This potentially excludes new customers.

Although their attribution list model will remain in place, they want to expose the wines to a wider market, making them more widely available in restaurants and wine shops. Duckhorn has a strong national and international market presence. “All major international brands have a legitimate wholesale component in key markets,” Ryan said. “They [Kosta Browne] knew this was a step they had to take whether Duckhorn showed up or not, and we can share knowledge and relationships while giving them independence and keeping their business culture intact. »

The new Kosta Browne Visitor Center, slated to open August 9, will accommodate mailing list members and, eventually, the general public. Becker hopes this will be an important first step in better connecting with Kosta Browne fans. “Wines may still be scarce, but we want our hospitality to be warm,” Becker said.

Since TSG Consumer Partners acquired Duckhorn in 2016, the company has expanded its Pinot Noir portfolio beyond the Goldeneye and Migration brands, launched in the mid-1990s and early 2000s respectively, with the addition of Calera de Central Coast in 2017 and now by Kosta Browne. “We now have an intriguing selection of luxury Pinot Noir, which should generate a lot of excitement,” Ryan said.

As for the future, neither side has revealed any big plans, but Becker believes success comes down to sticking to the game plan, and that includes aggressively pursuing opportunities to buy vineyards that correspond to their vision of Pinot Noir and Chardonnay from California.

“We believe in taking risks,” Becker said. “There are 100 different ways to improve 1%, and ultimately our client asks us to make better wines, and the investment gives us a better chance of being among the best.”