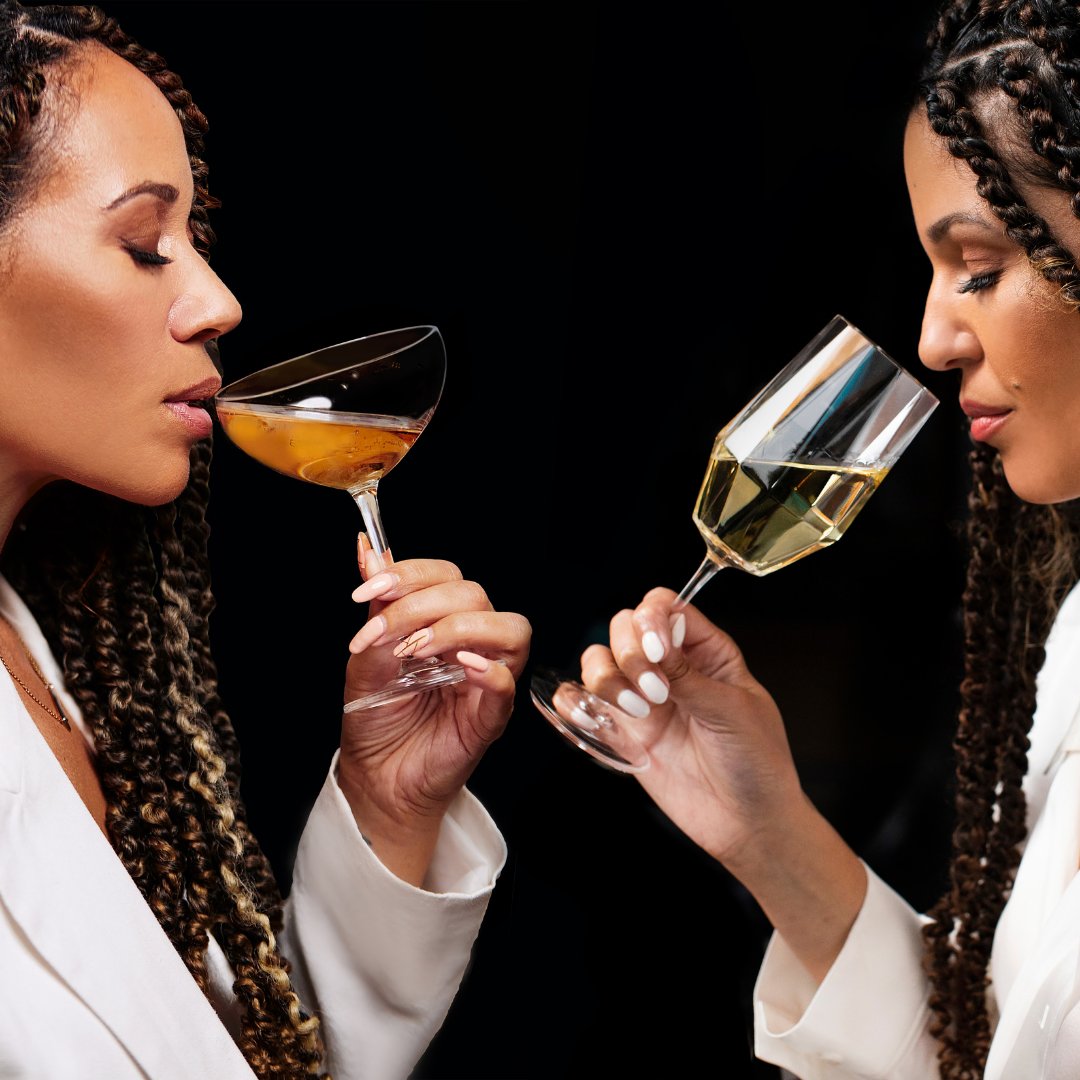 Two sisters who grew up not knowing each other and on continents apart are breaking down barriers in the wine industry and blazing a trail for other women of color interested in doing food and beverage business.

Andrea McBride and her sister, Robin McBride, are the founders and owners of the largest black-owned winery in the United States, The McBride Sisters Wine Companywhich topped $5 million in sales over a 12-month period ending October 2020, according to wine spectator.

The McBride sisters, who started the company in 2005, are an unlikely duo in the wine world where only 0.1% of the approximately 8,000 wineries in the United States are black-owned, Bloomberg reports.

The wine industry is made up of many family dynasties and a small group of older white wealthy men dominate the business. Being associated with these people provides the best path to opportunity and success that the sisters weren’t offered, Robin McBride said, as told by NBC News. 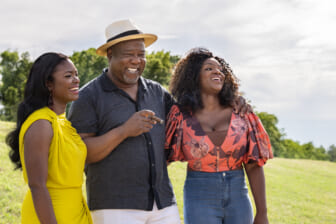 “It’s definitely an old boys club,” McBride told the outlet. “And so, obviously, for us, we were coming to the opposite – really of anything that, up to that point, had been successful in the wine world, which was an older white man – we were definitely seen not only as n ‘not owned, but truly incapable of being successful.’

It was not an easy process to get The McBride Sisters Wine Company off the ground.

The sisters started the business entirely on their own without investor funding, starting with the nearly $2,000 needed to cover licensing paperwork.

On their way to selling 35,000 cases and generating $5.5 million in revenue in fiscal 2020, the McBrides had to navigate the complicated process of getting wine on the shelves, including convincing wholesalers, distributors, retailers and other players to try their luck with their products. .

This process came after Andrea McBride endured a difficult journey to find and meet her long-lost sister, Robin, a search that ended when they met some 17 years ago.

While living in foster care in New Zealand at the age of 16, Andrea McBride received a call from her estranged father, whom she had not spoken to in six years and who was in the process of to die of stomach cancer. He called his daughter to inform her that she had a sister, Robin, with whom he lost contact after a divorce from his mother, BNC News reported.

Andrea McBride would travel to Alabama for the funeral, after which the family helped in the search for her sister, sending letters to every Robin McBride they could find, including one in Monterey, California.

“We laugh to this day because Andrea was very excited because of course she’s known me for a long time,” Robin McBride told NBC. “I literally just discovered her minutes before I called…And she had a lot to share with me.” 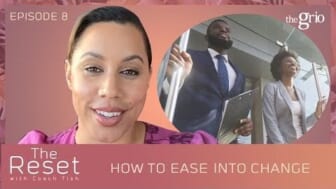 The sisters discovered that they had a common love for wine, which led them to start their own wine business.

The McBride sisters aren’t just focused on their success. They have launched initiatives to support black women and women of color interested in the food and wine industry.

The She Can Fund, which the pair launched in 2019, has invested more than $3 million to date in underrepresented women in the food and wine industry, according to NBC. It’s their way of trying to help diversify the industry.

“When we started, (the wine world) was definitely a place where we felt like we didn’t belong,” Robin told NBC. “And now we do.”