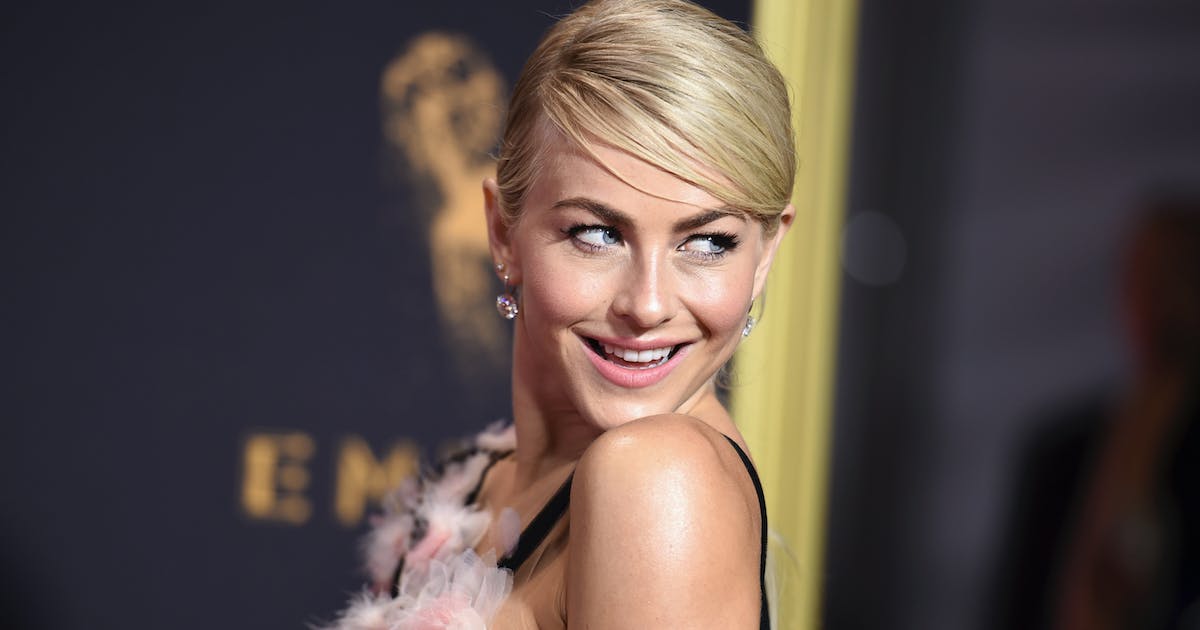 A Plymouth-based company hopes to raise $15 million in an initial public offering that would kick off its wine business in California.

Julianne Hough of “Dancing with the Stars” and Nina Dobrev of “Degrassi: The Next Generation” and “Vampire Diaries” are co-founders with former Anheuser-Busch InBev executive Rick Nechio. The other co-founder and Minnesota tie is businessman Damian Novak, who serves as the company’s executive chairman.

Fresh Grapes LLC, in the process of officially changing its name to Fresh Vine Wine Co., filed an initial registration statement with the Securities and Exchange Commission last week to sell common stock in its development-stage company.

Fresh Vine Wine adopts a capital-efficient strategy for its business, contracting with other companies to produce, bottle and license its wines.

Fresh vine wine hopes to find its niche with “better for you” wines that are lower in carbs and calories but are still considered premium wines. The company has contracted with Napa, Calif.-based wine production company Fior di Sole to produce Cabernet Sauvignon, Chardonnay, Pinot Noir and Rosé wines for its label. Prices per bottle are $15 to $22.

The company sells its wine wholesale and directly to the consumer. In the first half of 2021, it generated $500,000 in revenue but lost over $6.5 million.

Janelle Anderson, a former chief marketing officer at American Airlines and PepsiCo, is the company’s chief executive. She joined Fresh Vine Wines in August as Director of Marketing and was named CEO in September.