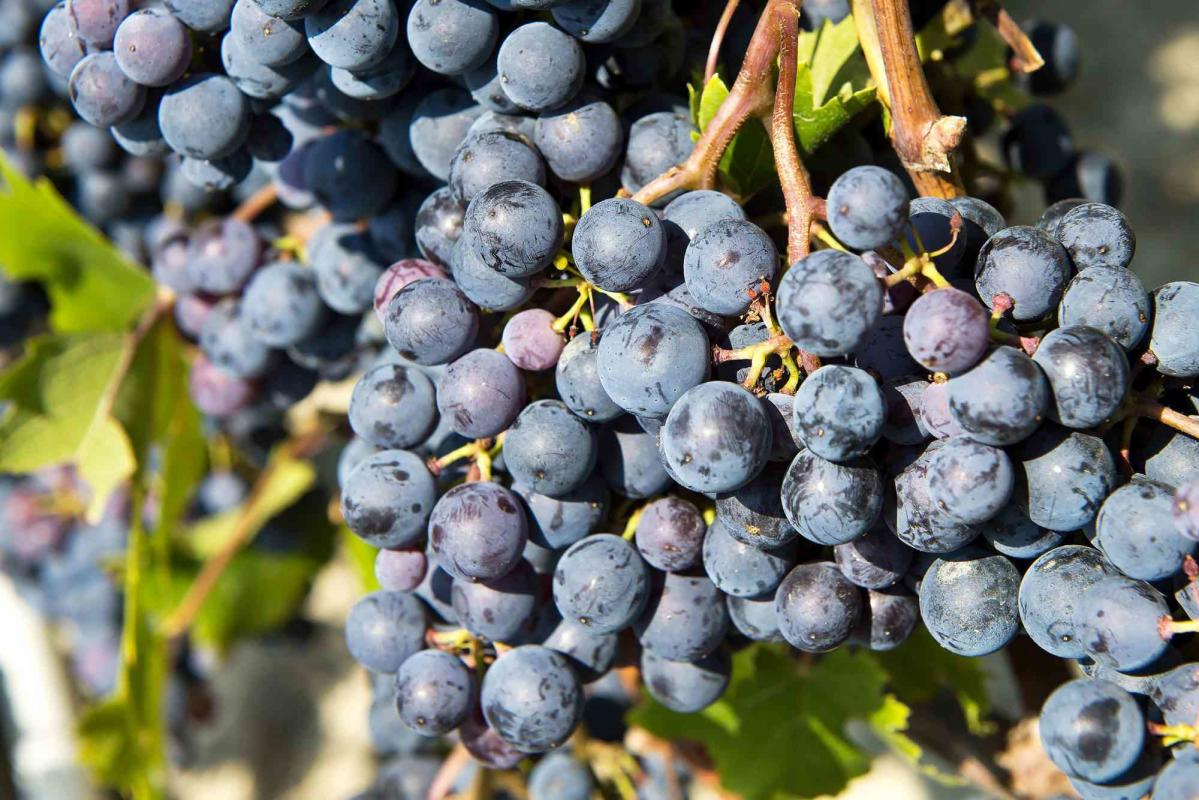 Nebbiolo – A Guide to the Basics

Without it, there would be no Barolo or Barbaresco.

Unlike many other great grape varieties, Nebbiolo is geographically limited. A handful of very good examples are found in Baja California and Arizona, but it’s a grape with a strong reputation in Italy’s Piedmont region, where it reaches its peak with Barolo and Barbaresco. These are wines that often evolve over the decades towards reds with a bewitching fragrance, unforgettable flavor and magnificent food-wine pairings.

What is Nebbiolo wine?

Nebbiolo is the name of the red grape used to produce the great bottlings of Barolo and Barbaresco, both of which are required by law to be made entirely from it. It is also at the heart of the red wines of neighboring Roero, also in Piedmont, as well as Gattinara. In all four locations, the wines produced from Nebbiolo exhibit both the inherent character of the varietal itself as well as the unique attributes of each’s terroir and microclimate.

Where does Nebbiolo wine come from?

Nebbiolo is mostly grown in the Piedmont (or, in Italian, Piedmont) region of Italy, located in the northwest of the country. The two most famous wines from Piedmont are made entirely from Nebbiolo: Barolo and Barbaresco. Traditionally, Barolo was the more powerful of the two, but painting with too broad a brush is inherently misleading. Since each is made up of so many constituent communes, individual hillsides, unique vineyards, and more, the range of styles and expressions is remarkable. The wines made with Nebbiolo from La Morra de Barolo, for example, are very different from those grown in Serralunga d’Alba. In Barbaresco, the wines from Neive are distinctly different from those grown in Treiso. And when it comes to single vineyards and MGAs (essentially the Italian version of the French cru concept), the analysis of the land becomes even more granular.

In addition to Barolo and Barbaresco, excellent Nebbiolo-based wines are made in Roero, also in Piedmont. There, Nebbiolo is the heart of Roero and Roero Riserva, as is Gattinara, another less famous but still very worthy Nebbiolo-based wine. Langhe Nebbiolo is a red wine based on its namesake grape, and is a wonderful way to experience Nebbiolo-based red wines from Piedmont without having to spend a lot of money, or even wait that long for the wine to be ready. (Barolo and Barbaresco often take several years to mature before they are at their best.)

Additionally, pockets of Nebbiolo can be found in Mexico’s Baja California as well as Arizona, where Caduceus Cellars produces some excellent ones.

Why should you drink Nebbiolo wine?

Nebbiolo produces some of the deepest wines in Italy. Among the country’s great reds, it’s usually listed alongside standouts like Brunello di Montalcino and Chianti Classico (both made from Sangiovese), among others. Nebbiolo not only makes excellent wine due to the character of the grape itself, but it also has the ability to convey the nature of the land it is grown in with particular clarity and depth. It is deeply connected to this part of Italy in an ancient and fascinating way.

Wines produced from Nebbiolo also have the ability to age brilliantly, making them excellent additions to personal wine collections. A good strategy for collecting wines made from the varietal is to stock up on wines to drink earlier, such as Roero Rosso or Langhe Nebbiolo.

Nebbiolo, for all its ability to age when grown in the best locations, is actually not too potent a grape variety. Its color tends towards translucent, as opposed to the more opaque and dark reds of grape varieties such as Cabernet Sauvignon or Syrah. Still, these wines have plenty of complexity and structure, and the best examples are peppy with acidity and framed by assertive tannins that allow them to age for decades.

In their youth, red wines made with nebbiolo tend to showcase berries and cherries, as well as citrus notes like blood orange, mineral or tar flavor, and hints of mushrooms. As these wines mature, however, roses and truffles often emerge, and alongside the fruit and tar, the resulting complexity and depth is nothing short of spellbinding.

Nebbiolo should be enjoyed in a glass of Nebbiolo or Pinot Noir, and at a temperature slightly cooler than cellar temperature. However, don’t chill them too much: Cold Nebbiolo will prove off-puttingly tannic and astringent. Decanting a nice bottle of Barolo or Barbaresco is usually a good idea, as is pairing it with food. Truffle nebbiolo is a classic – in Piedmont, a beloved standard is the egg-yolk-rich pasta tajarin with shaved white truffles on top. Nebbiolo also works great with beef and hard cheeses; the fats and proteins in the food help tame the wine’s structure and allow more of its internal complexity to shine through.

There are countless great Nebbiolo wines on the market today. These five producers, listed in alphabetical order, are a perfect way to start exploring all that Nebbiolo has to offer.

One of the most emblematic producers of Barbaresco and Barolo, and a leader in the revival of these great wines, the work of Angelo Gaja and his family enjoys a reputation that goes far beyond Piedmont. The 2019 Dagromis Barolo is built for the cellar, but with ten to fifteen minutes of air, beautifully translucent cherry notes emerge, which are joined by distinct notes of rose petal and a hint of chamomile, woody spice and a long, grippy finish that lingers. with bergamot, allspice and a fantastic backbone of minerality. The 2019 Barbaresco needs more time in the glass – or better still, a decanter – but beneath its initial tranquility hides a wine of elegance and subtle strength, with wild strawberries, cherries , a suggestion of rosewater and raspberries alongside rooibos tea, blood orange and a serious mineral core that runs through the long, balanced finish. Both of these would make great additions to a collection.

One of Piedmont’s iconic producers, Pio Cesare has been producing wine since 1881, and their range is well known and highly respected. A recent tasting of their 2001 Barolo was outstanding: a sheer beam of aromatic violets informed red cherries, just-falling autumn leaves and white truffles before a vibrant palate of licorice, lavender, bark of orange, cranberries and tar. It’s silky smooth and energetic, and at its peak right now.

Ratti produces a range of wines in Piedmont, including four notable Barolo bottlings. Their Barolo DOCG Marcenasco 2016 is at a fabulous point in its evolution, a matured but still vibrant expression of La Morra whose lifted aromas of rose hips, dried orange peel and licorice are counteracted by notes of forest floor, which elegance and energy on the palate, with red berries and pomegranate seeds accented by dried flowers, blood oranges, bing cherries and woody spices. It can certainly age for years to come, but it’s hard to resist right now.

Cucco has been making wine since 1967, and their 2016 Barolo DOCG Cerrati is terrific. It comes from a south-southwest facing site in Serralunga d’Alba, and although still dominated by its tannic structure, it shows great promise for the winery: in five to ten years it should really shine. At present, however, decanting will allow its burnt mint and sage, fresh cherries, mountain berries, lavender, cracked peppercorns and dried porcini broth to reveal themselves with serious appeal. .

A family property for more than half a century, Villadoria produces reds, whites and rosés. Their 2014 Bricco Magno Langhe Nebbiolo proves that wines labeled as such can age absolutely well: this one still has some time to go, but its notes of dehydrated strawberry, cranberry and orange peel, all dappled with tea rooibos, are still framed by tannins that promise another seven to ten years of evolution, and perhaps more. Their 2014 Barolo del Commune di Serralunga d’Alba is also a savory treat, the dried leaves and freshly shaved truffles joined by rosehips, white pepper, cherries and the faintest hint of cherry pits.