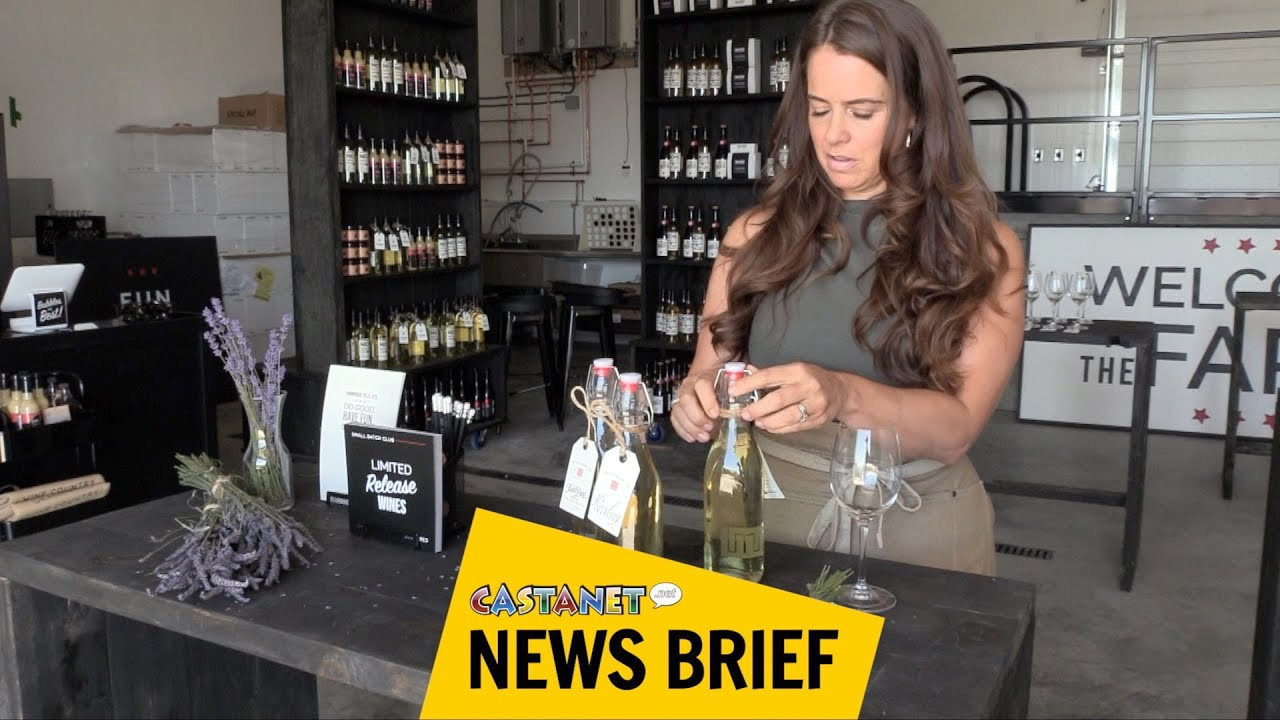 Niche wine business may have found its niche.

The West Kelowna winery that recently opened to the public is launching refillable wine jugs.

“Until recently it was not legal for wine to be in a growler. It was an option for beer and cider,” says Joanna Schlosser, co-founder and CEO of Niche.

She says they have always liked the idea, which is a long-standing practice in many parts of Europe.

The growlers will be launching this weekend and Niche will also be offering a “Fill n’ Chill” growler tasting from August 1st.

You can buy a 500ml refillable bottle for $5 or a liter bottle for $7 and try one of the three wines currently available; a Reisling, a Gewurztraminer and a gray Frontenac from a friend’s vineyard in Kamloops.

Niche is located at 1895 Bartley Rd. It has been in operation since 2010, but was only sold to restaurants and liquor stores until this year.

After a two-year pandemic delay, the new public tasting room opened its doors this spring.

Tastings are by reservation, so if you want to try one of the new offerings and grab a growler or two, head over to their website for book an appointment.