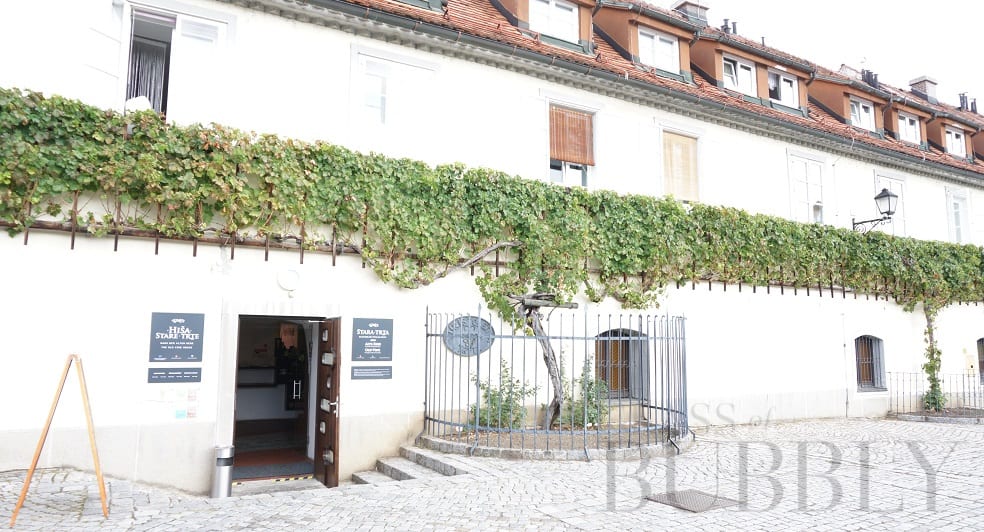 In the world of wine and sparkling wine, you may have heard someone mention Old World and New World and while you may have some understanding of what it is, there is probably something you didn’t know, so let’s explore it all today in this Glass of Bubbles article!

For those who have no idea what either term means and just want a simple explanation, here it is.

The two terms differentiate the countries, Old World refers to Europe, the Mediterranean and North Africa, due to their extensive wine-growing history dating back thousands of years. The New World refers to countries that were colonized, such as North and South America, Australia and New Zealand, where wine and grapes were imported in the 16th and 17th centuries.

There is much more to discover, so keep reading to become fascinated by the world of wine!

The countries included in Old World winemaking are:

And certainly more, it would be much easier if I could tell you that everything in Europe, Asia and Africa was old world, but I can’t.

When we go to Asia, China is definitely the Old World, as it has been producing wine for over 3,000 years, but for some reason India is considered the New World, even though it is claimed that India was actually making wine as early as the Bronze Age, or at the very least, since the 4th century BC, it spread in the 19th century under British rule.

In Africa, North and East Africa are marked as Old World, but not the South.

It is said that an Old World country is based on two important things, the first is the terroir, this is of course important for all vineyards, but according to the Old World they try to capture the essence of it inside the bottle, so climates, landscape, soil, weather and everything else, trying to give you an idea of ​​where it came from.

The second is tradition, some wineries date back hundreds of years and still work on the same, if not slightly adapted, traditions that their ancestors started all those years ago.

Now let’s move on to New World countries, those with a younger history of winemaking that began in the Age of Discovery.

More or less all of America, if a country in South America produces wine, then it’s the New World, and if we travel down, we always end up in the New World, with a travel to a part of Asia, including the breathtakingly beautiful Japan.

When it comes to how the New World makes its wines and sparkling wines, it is said to be more winemaker and science driven. (It’s not like the winemaker wasn’t as vital as it was in the Old World).

They say the New World puts a lot more emphasis on the winemaker and what they can bring to the table, helping to develop the wine, drawing the flavors inside, like a sculpture, sculpting the perfect display of characters, deciding which will be bold and which will be subtle.

The advancement of science comes into play in the New World, with new scientific advances such as the addition of enzymes as an additive. They are more open to experimenting with grapes, fermentation, vines, vineyards and more.

When it comes to the fine details of each Old World and New World, much of it intersects, the only thing that remains true is which country is in which column. It doesn’t matter when the winery opens, or how you produce your wines, it all depends on the country.

Harvest – How do they pick their grapes?

The line has rather blurred over the years, there is no real way to pick grapes in the Old World and the New World, it’s all about choice and the limits of the terroir on which the vines are grown. been planted. Sloping vineyards sometimes have to be hand-picked because tractors can’t handle the angle of the slope, other times wineries choose to hand-pick because they only want the best quality of their harvest.

It is certainly a technique originating in the Old World, dating back to between 1600 and 1100 BC, but in today’s world it is rarely used and if it is, normally as a novelty, as an advantage marketing or for their customers to take part in the process.

Wood for the old, steel for the new

The fermentation and aging process can take place in a wooden barrel or in a stainless steel tank. Many Old World wineries will still use wooden barrels, that is, if they are the traditional method, but you are sure to find your share of stainless steel tanks. around the Old World, especially Italy, with its incredible display of Prosecco using the Charmat method, also known as the Tank method.

Likewise, with the New World, it depends more on the preference of the winery as to whether to use wood or steel.

Do they taste different?

If we’re being honest, a lot depends on the winery, method, grape variety and winemaker, these things determine the characters your sparkling wine or wine will exhibit, but there is a description that is mentioned when comparing the two worlds on flavors.

Does a winery have to be old to be an Old World wine?

No, as mentioned at the beginning, it takes years of history behind the country to be marked as Old World, but if you decide to open a winery tomorrow in France, an Old World country, you will still be part of the Old World even if you are a new winery.