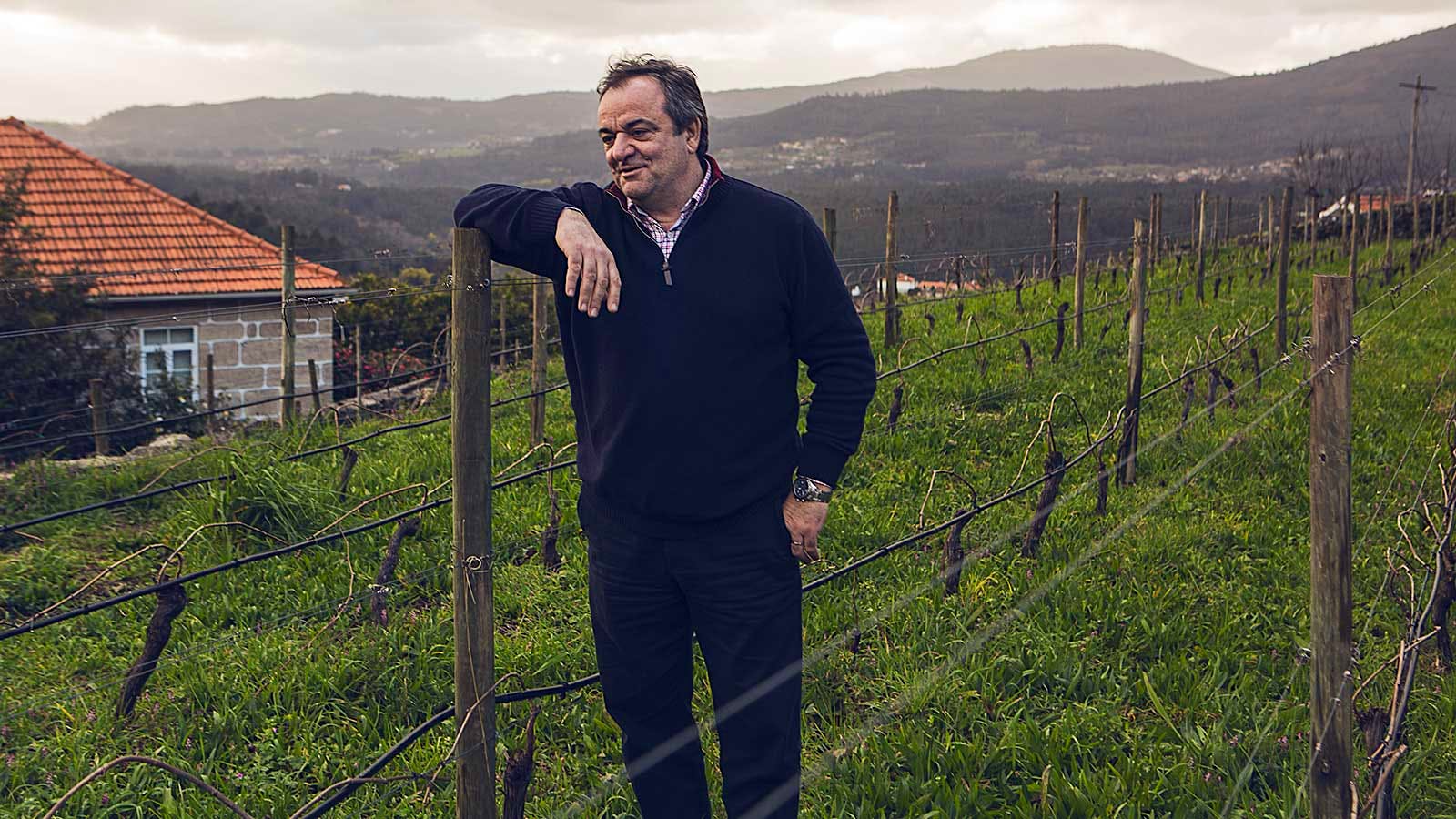 The Portuguese wine company Esporão AS has purchased the historic Quinta do Ameal estate, in the heart of the Vinho Verde appellation. With this move, Esporão continues its strategy of expanding from its original home in the Alentejo region to more northern regions, such as Douro and Minho, the homeland of Vinho Verde.

“[Our ambition] is to make great wines with identity and a sense of place, but also to challenge the traditional status quo of the region,” said Esporão CEO João Roquette. wine spectator.

Quinta do Ameal is a historic property located near Ponte de Lima, in a sub-region of the Vinho Verde appellation known for the predominance of the Loureiro grape variety. It was Quinta do Ameal, under the direction of Pedro Araújo, that helped bring Loureiro into the limelight, showing the grape’s potential for great wines. Araújo farms organically and is known for its high production standards and knack for encouraging tourism.

Agriculture was one of the factors that helped to conclude the agreement with Esporão. The company has moved towards organic farming in all of its wineries since CEO João Roquette took over in 2008.

Roquette is a former musician and son of José Roquette, who co-founded Esporão in 1973, although their family winery, Herdade do Esporão, dates back 750 years. In 2008 the company expanded into the Douro, buying Quinta dos Murças, and more recently entered the craft beer sector. With total annual revenues of $55 million and production of 1.3 million cases of wine, Esporão has become a major player. The company owns more than 4,200 acres spread over several sites in the Alentejo, 1,600 of which are under vines.

Quinta do Ameal, which dates back to 1710, is located on the Lima River. It has a total of 75 acres, 35 of which are planted in Loureiro. The wine range is based solely on Loureiro and includes still, sparkling and late harvest wines, with an annual production of 6,000 cases. Revenues are approximately $500,000 per year.

rocket said wine spectator that its strategy for the coming years is to grow organically. “By 2025, we expect to sell $2.5 million per year.” To do this, he seeks to acquire additional vineyards, build a new winery and hire more people. “Over the past decade, excellent work has been done in Vinho Verde by Pedro Araújo in Ameal, but also by producers such as Anselmo Mendes and Soalheiro, proving the region’s potential to make and enhance white wines from world class. We believe that Esporão’s investment in Ameal will also contribute to the acclaim and availability of the great Vinho Verde.

Pedro Araújo will remain linked to the project, although his role remains to be defined. Anselmo Mendes, Ameal’s chief winemaker for over 20 years, will oversee this harvest and then stay on board as a consultant. José Luís Moreira da Silva, winemaker at Quinta dos Murças in the Douro, will take charge of day-to-day operations. Mendes expressed his happiness for both the estate and the region. “[It’s] important that key players such as Esporão enter the region – it needs such an injection of energy,” he said. “This agreement is a prize and recognition for the work of the past 20 years.”