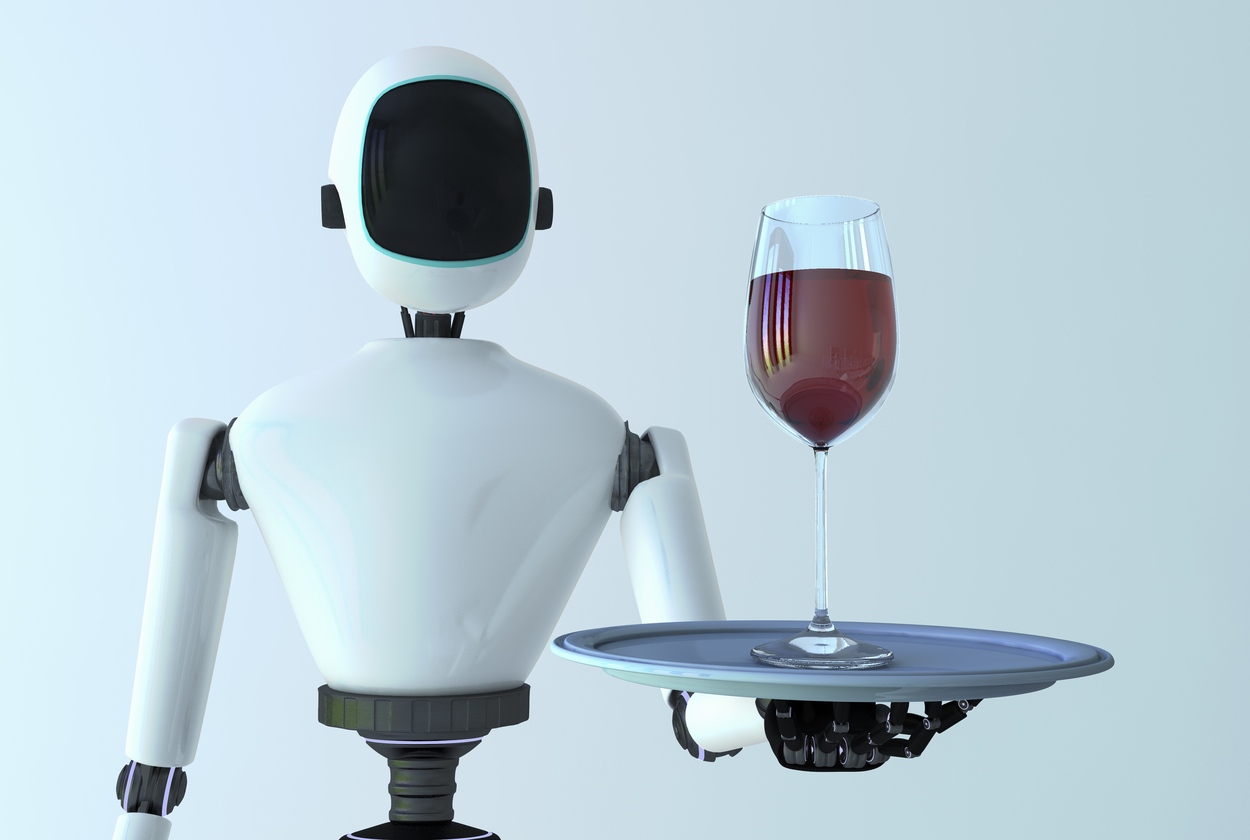 Researchers at the Maryland-based National Institute of Standards and Technology (NIST) have created an artificial intelligence that can virtually “taste” wine with over 95% accuracy.

The new artificial intelligence technology developed by scientists in the United States has passed a wine tasting test with flying colors, proving a “more efficient but less fun” method of sampling wines, according to its makers.

The team started by training the AI ​​system’s virtual palate, using 148 of the wines from a dataset of 178 made from three grape varieties.

Each virtual wine had 13 characteristics to consider, including alcohol level, color, flavonoids, ash, alkalinity, and magnesium.

Each characteristic has been assigned a value between 0 and 1 that the network must take into account to distinguish one wine from the others.

NIST physicist Brian Hoskins said of the experiment, “It’s virtual wine tasting, but the tasting is done by analytical equipment which is more efficient but less fun than tasting it yourself. “

The technology then had to be put to the test. Tt was given a virtual wine taste test on the full dataset, which included 30 wines he had never seen before.

The system passed with 95.3% accuracy and only made two errors on wines it had never seen before, which the researchers considered a good sign.

The wine tasting AI technology was not designed as an artificial sommelier, but to prove that similar devices could potentially be scaled up and used to build new AI systems.

These systems, using less power than previous forms, could be used in applications such as “smart” clothing, miniature drones or sensors that process data at source.

A prototype Australian electronic nose has already been developed to spot the difference between the cheapest and most expensive whiskeys in less than four minutes. Learn more here.