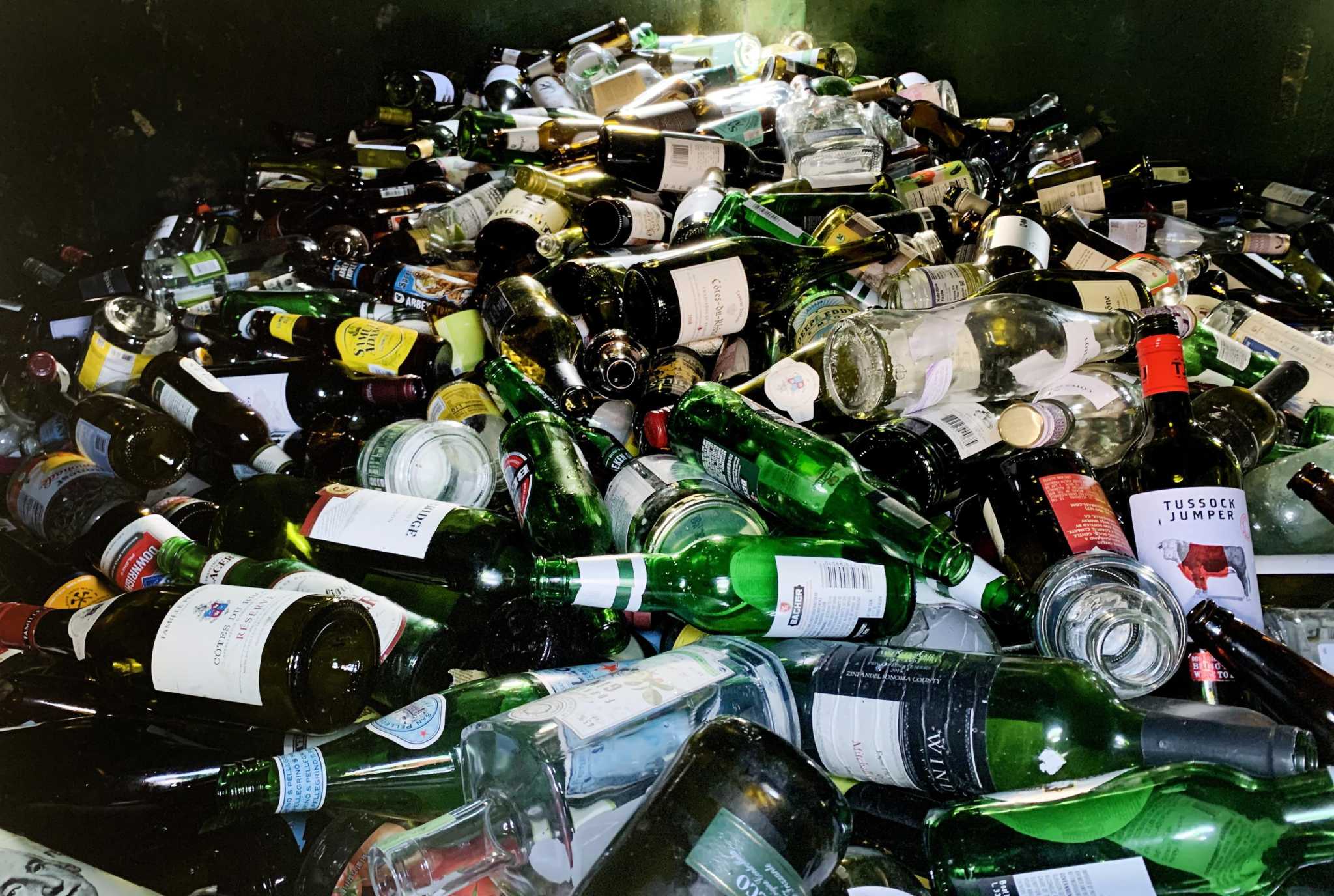 California lawmakers are poised to pass a bill to overhaul the state’s ailing bottle drop-off program, but the effort draws ridicule from some recycling advocates over what they see as a crowd of last-minute pork expenses.

The bill is the culmination of years of attempts to fix the state’s deposit program, which is on life support after recycling centers have shut down massively in recent years. It would force consumers to start paying California’s cash value deposits, or CRV — a 5 or 10 cent charge they can get back if they return their empty containers — every time they buy a bottle. of wine or liquor, among other changes.

Environmentalists had broadly approved of the measure, until a provision was added which they say could help the country’s largest wine company, E&J Gallo Winery, reap millions in state payments .

In a flurry of late-breaking amendments, the bill was amended to allow the state to pay up to $60 million in “market development payments” each year to manufacturers of glass bottles that use recycled glass. Those payments could cost the state up to $300 million over the next six years, according to an analysis by the Container Recycling Institute, an advocacy group.

Susan Collins, president of the institute, said her group had withdrawn its support for the bill, SB1013, because there’s no reason for the state to write millions of dollars in checks to glass companies that are already making a profit recycling bottles.

“It’s truly tragic to see money diverted aimlessly,” she told The Chronicle. “Not a penny of that money is justified. The funding will pay companies to do the exact same thing they have been doing for decades.

There are a handful of large glass bottle manufacturing plants in California that could benefit from the payments. The most obvious is Gallo, the Modesto-based winery whose subsidiary, Gallo Glass Company, operates the largest glass container factory in the United States.

A spokesperson for Gallo declined to comment. The company manufactures bottles for its more than 100 different brands of wine and distilled spirits, as well as other wine and beverage companies.

SB1013 is expected to pass before the legislature is due to adjourn for the year at midnight Wednesday. One of the most powerful Democrats on the state Capitol, Senate Pro Tem Chairman Toni Atkins of San Diego, is carrying the bill.

Atkins did not directly address the Container Recycling Institute’s concerns in a statement, though she said the bill “would provide new opportunities to improve the overall bottle recycling process and help us eliminate more bottles.” of the waste stream”. She said the legislature will play its oversight role to ensure funds are spent appropriately.

The money for the payments would come from unclaimed nickel and dime deposits from consumers. The bottle deposit program already has a $635 million surplus because the state’s recycling rate has dropped, meaning fewer consumers are collecting deposits.

SB1013 would add liquor and wine containers to the program, which consumers already have to pay for each time they buy a bottle or can of beer, soda and juice. Starting in 2024, the bill would require consumers to pay a deposit of 10 cents on bottles of wine and liquor over 24 ounces and 5 cents for containers under 24 ounces.

California’s bottle deposit program has been on a downward spiral for years. The amount of bottles and cans recycled has fallen to about 69%, from about 85% at the peak of the program in 2013.

Recycling centers, where consumers trade empty bottles and cans for their deposit money, have closed en masse over the past five years due to factors including the global recycling market tumult and soaring recycling costs. exploitation. There are 1,263 recycling centers in the state today, up from about 2,500 a decade ago.

Lawmakers have suggested that adding wine and liquor bottles to the program could provide CalRecycle, the state’s recycling agency, with additional revenue to help open new redemption centers where consumers can pick up their empty. SB1013 would also require grocery stores to buy back containers in-store or form co-ops to open new recycling centers.

Mark Murray, director of Californians Against Waste, a recycling advocacy group that supports the bill, said while it would technically allow up to $60 million in payments to glass bottle makers, there is no there’s no way that volume of glass can be recycled in the state. He estimated that the state could pay $16 million to glass companies in the first year.

Murray said the payments are necessary because many beverage companies import their bottles from Mexico or other states because it’s more expensive to make glass in California. He said the payments would help develop the domestic market for recycled glass.

“If we want to have glass bottles as an alternative to plastic bottles, we have to be prepared to invest in recycled glass manufacturing and jobs in California,” he said.

Still, other recycling advocates say they fear the payments could end up bankrupting the program. In addition to the $300 million planned for payments to glass bottle manufacturers, the state plans to spend more than $600 million over the next six years to improve recycling rates and open more redemption centers.

Collins said the program’s current surplus could quickly evaporate if spent recklessly. She added: “There is no place to give all the money to entities that don’t need it.”

Two other recycling advocacy groups, Consumer Watchdog and Story of Stuff Project, also lambasted what they called the bill’s giveaways to big business. They criticized lawmakers for unveiling the final version last week, leaving no time for amendments.

A local guide to Palermo: sardines, spumante and spontaneous dancing | Holidays in Sicily

The Princeton Symphony Orchestra will present an interactive wine tasting and opera event, NOTES OF WINE AND SONG