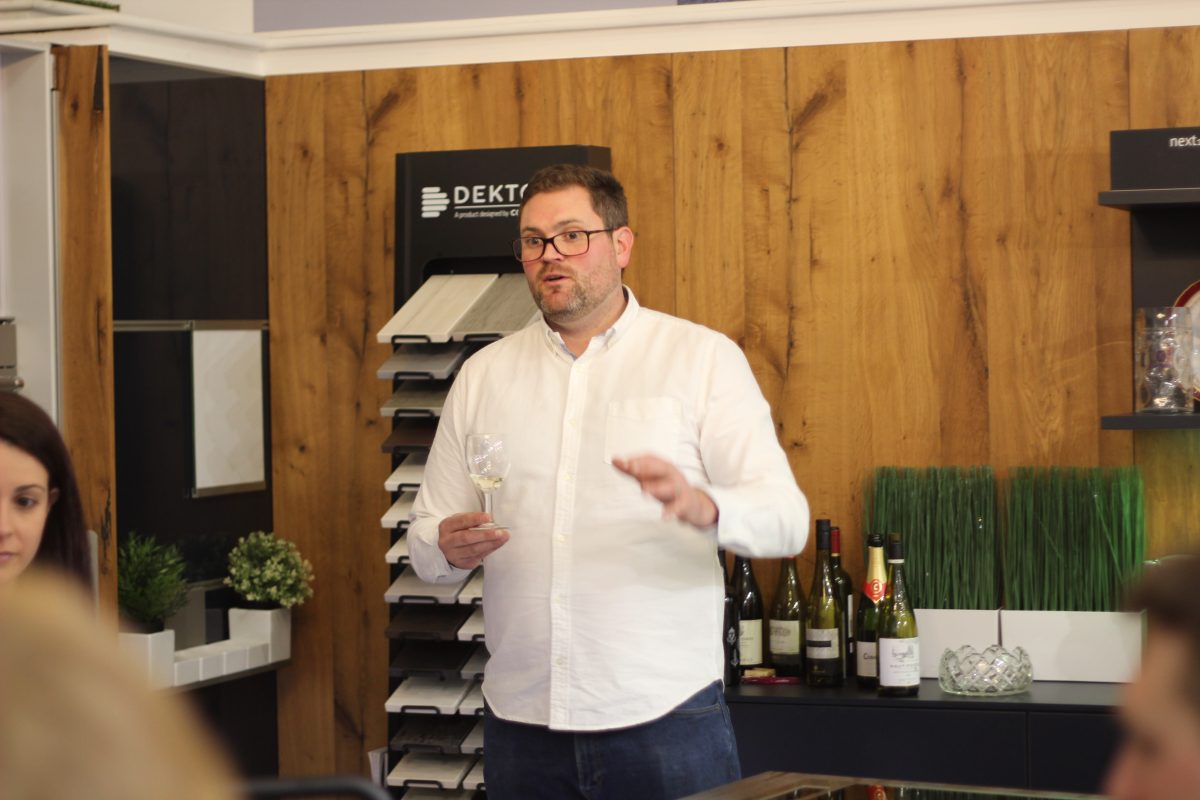 A Rugby ENTREPRENEUR who turned his back on a career in law to set up his own wine tasting business just before the pandemic hit, has unveiled expansion plans ahead of his business’ third anniversary.

Tom Newbold was forced to reinvent his fledgling company Tomelier when Covid put a halt to face-to-face events in March 2020.

He quickly introduced virtual tasting packs which have been very successful – and which now account for around a third of Tomelier’s total turnover.

Tom is currently recruiting other wine experts to help him grow his brand beyond the Midlands and offer more face-to-face tastings across the UK.

He said: “After working in law for ten years, I started to fall in love with the industry and especially my long commutes.

“I love wine, but there are so many choices and so many confusing labels that it can be really intimidating to consumers. From there came the idea of ​​a tasting business where I could introduce people to different styles of wine and using my knowledge to explain to them why or why they worked for their palate.

Bespoke virtual tastings, delivering airtight wine pouches in the mail, have proven popular with corporate clients who can involve teams of colleagues spread across the country.

Tom continued: “The business had only been running for less than a year and focused on tastings at venues and conference centers across the Midlands. We had worked hard to make industry connections and organized exciting events. Of course, that stopped overnight.

“It was incredibly worrying not knowing what the future held, but at the start of the first lockdown we started hosting live social media tastings with wines that people could buy from major supermarkets. .

“These tastings grew in popularity and loyalty and we realized there was an appetite for virtual tastings. We then developed a way to send 100ml samples securely while preserving the integrity of the wine inside.

It was after the birth of his daughter in 2016 that Tom took his first steps into the retail wine industry and went on to earn recognition in the Wine and Spirits Education Trust Level 3 Award in Wine as well as the prestigious Michael Cox Vintners Award. .

Now, as he approaches Tomelier’s third anniversary with his growth goals, Tom has recruited wine professionals to offer tastings in Herefordshire and Worcestershire, and is also looking for someone in the north of country.

Tom added: “While the pandemic has clearly been horrific for so many people, it has forced us to adapt and think outside the box, and I don’t think we would ever have developed the virtual tasting side of the business. if we hadn’t had to experience confinement. With everyone locked inside it has proven very popular and we have been incredibly busy throughout the pandemic.

“Many businesses have also adapted and are seeing the benefits and financial savings of not having a large group traveling to one location. People are also happier using virtual meeting technology – and having a tasting from the comfort of their couch has the added benefit of not having to drive home afterwards!”

What is Barbera d’Asti wine? Here is a quick guide