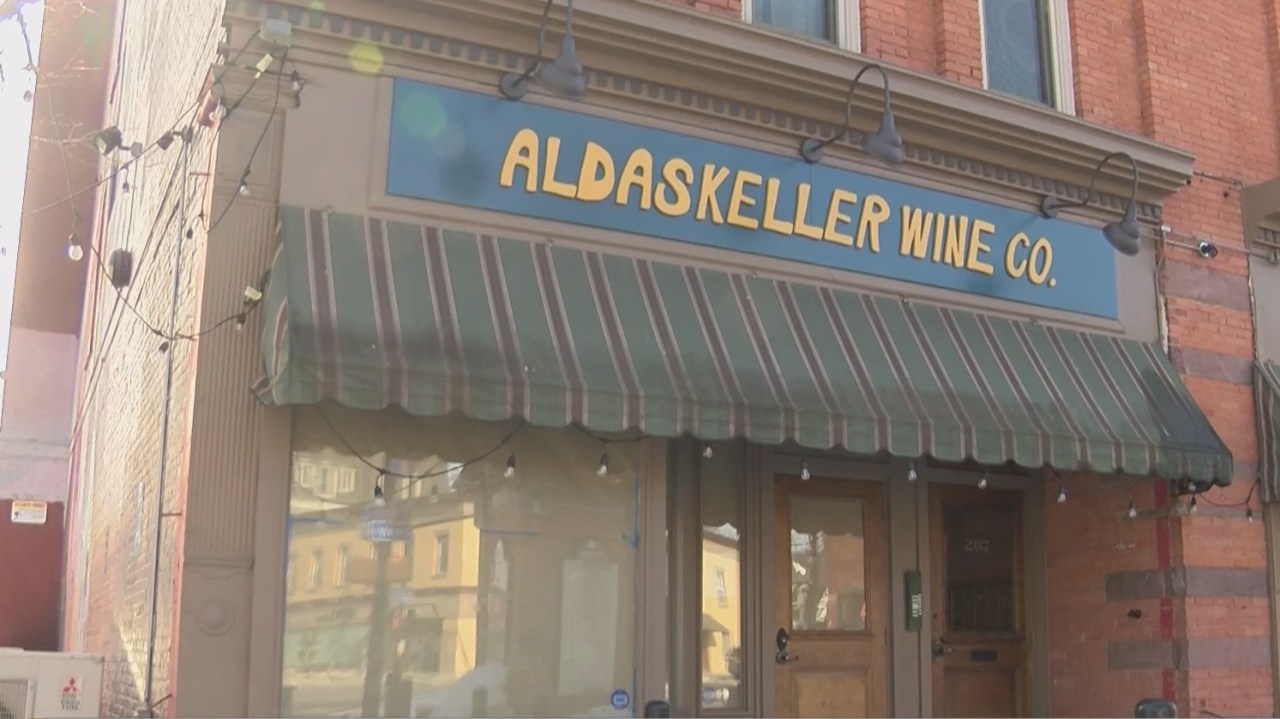 ROCHESTER, NY (WROC) – A new Rochester-area winery is looking to sell a niche product that is growing in popularity. However, after being denied their liquor license last week, the owners are now even further away from their grand opening.

This niche product is natural wine. The new trend in the wine industry has gained popularity in major cities over the past few years and Rochester is now joining the club. Natural wine is similar to the wine you would buy at a liquor store but made sustainably with very little human intervention.

Brandon Opalich has worked in the wine industry for almost 20 years. He says natural wine has been sold in Rochester restaurants for a few years now but wants to make it more accessible.

“I think the most visible benefits are agricultural. Just take care of the earth and let people decide if they want to support these eco-friendly businesses. It should be their right to access it,” Opalich said.

Opalich owns Aldaskeller Wine Company on Gregory Street in the South Wedge area. He has been preparing the official opening of the store for 9 months. He curated the product, found retail space, and gained community support. However, upon obtaining his liquor license, the New York State Liquor Authority denied the application.

“We thought that because we were offering a different product with a different concept, a public convenience would be satisfied. We had local politicians, state politicians, local business owners, distributors I work with, all the right letters of support for this hearing. I felt they were being ignored,” Opalich said, “The state tells a business it’s not a viable business, and does it rudely and does it to intimidate people just isn’t a good way to treat New York State voters.

In a statement, the New York State Liquor Authority wrote in part: “Decisions regarding applications for the sale of liquor and wine are based on the legal standard of whether public convenience and benefit will be served by adding a additional store, including an assessment of whether the community is well served by existing stores. Although the Board has no concerns with the concept of this store, the application was unanimously disapproved due to the proximity of existing liquor stores to the applicant’s chosen location, including one located about 300 feet, which presented problems under that legal standard that applies to all new liquor store applications.

According to Opalich, his store poses no threat to the liquor store down the street, “Time for Wine and Spirits.”

“The SLA used, I believe, loopholes in this public convenience language to deny my license, but I understand distance really shouldn’t be an issue. It’s really a matter of demand,” Opalich said.

Now, Opalich will file an appeal seeking reconsideration to prove that the South Wedge neighborhood is a good candidate for a natural wine store.

Once the appeal is filed, Opalich will receive a formal denial letter and from there it relies on letters of support from the community to get the process going again.

Do a wine tasting with this Santa Barbara wine guide