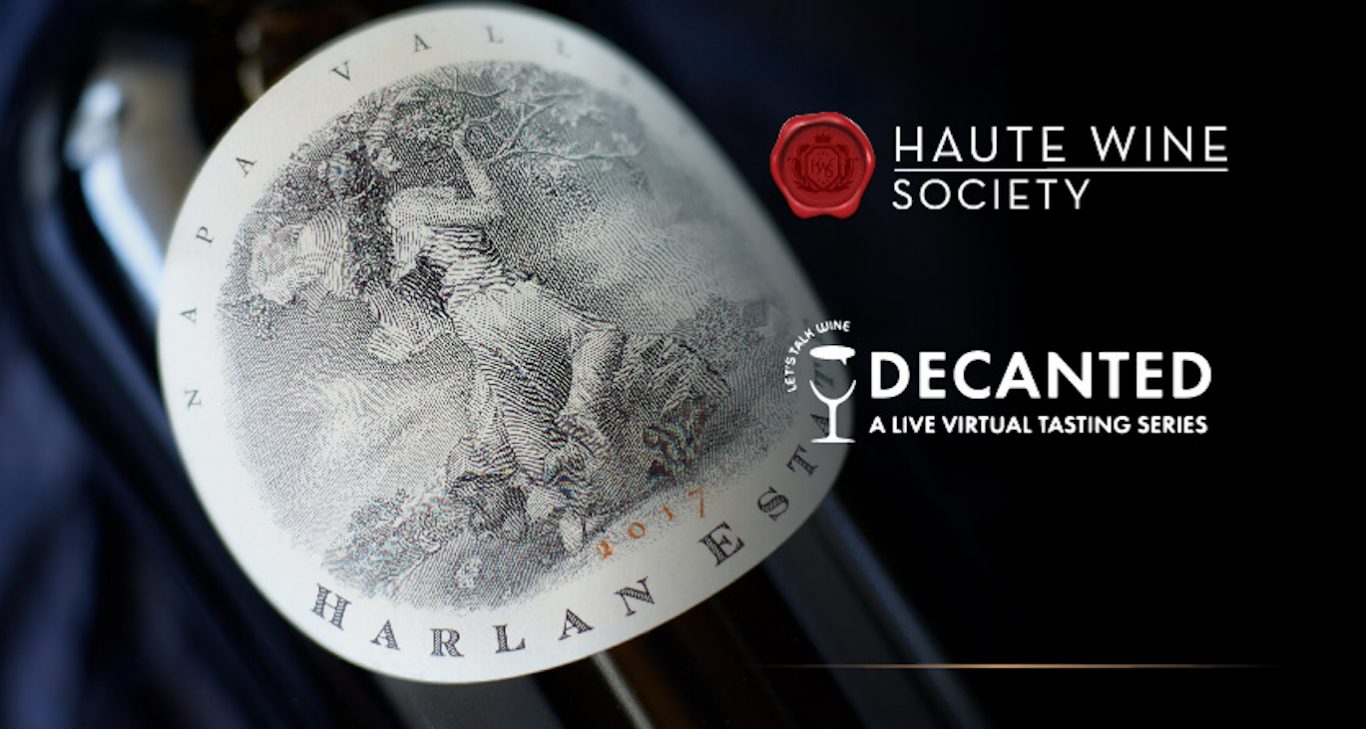 Harlan Estate is one of Napa Valley’s most iconic wines, a cult Oakville-based winery that produces primarily Bordeaux-style blends. It is one of the most sought after California wines on the market, and therefore one of the most difficult to obtain. Its owners, Bill and Will Harlan, are the focus of our most recent Fine Wines & Spirits cover story. 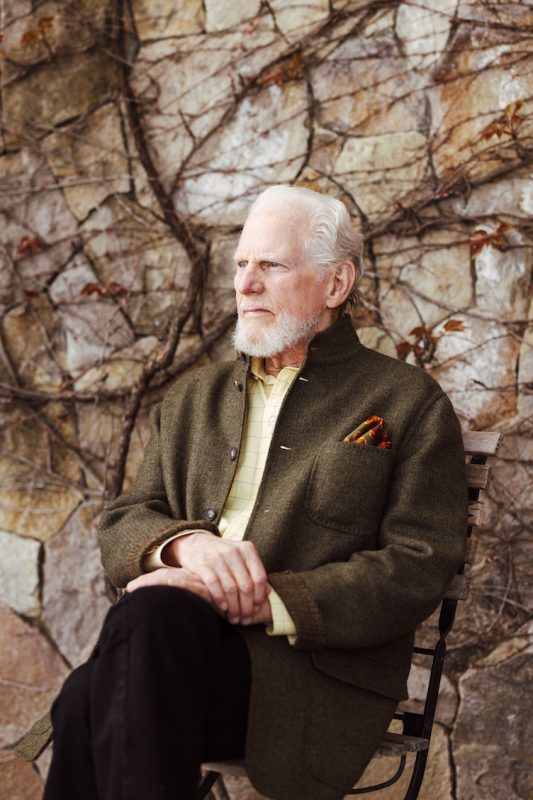 Californian of origin H. William “Bill” Harlan is the co-founder of 1974 Pacific Union Co., a diversified private real estate development and investment company in San Francisco. In 1979, with his partner, he redesigned Meadowood Napa Valley, today a Relais et Châteaux hotel with a three-star Michelin restaurant. He established three wine estates in the decades that followed: Harlan Estate in 1984 (which is also the family home); BOND in 1996; and in 2000, the Napa Valley Reserve, a members-only winery and vineyard located in St. Helena. In 2008, he began “laying the groundwork” for the next generation with the acquisition of a new Napa Valley territory, Promontory. 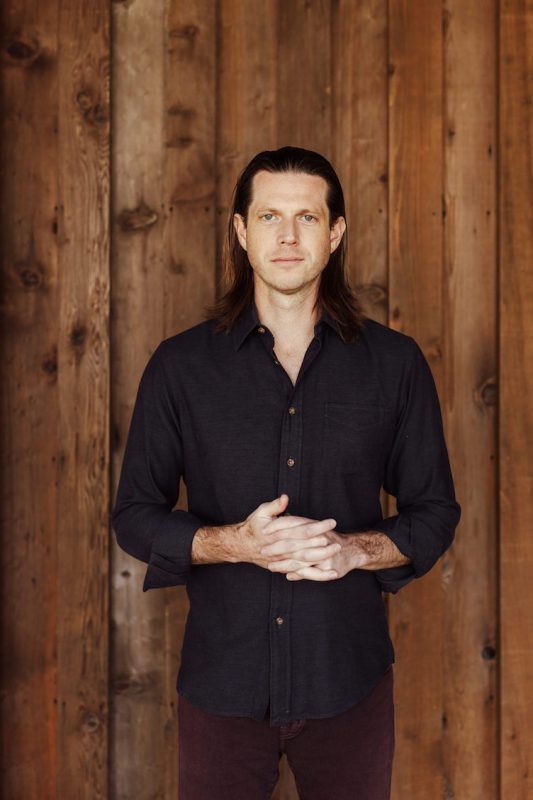 After graduating from Duke University in 2009, Will Harlan began working on a consumer internet startup in San Francisco, while simultaneously and quietly laying the groundwork for a wine project. Announced in 2013, The Mascot, a wine from the young vines of the Harlan family estate, marked Will’s official move into the wine business. In 2017, Will took over the management of Promontory, the Harlan family’s newest winery in Napa Valley. From January 2021, Will’s responsibilities expanded to encompass overseeing all of the family’s wine properties when his father appointed him as General Manager of the H. William Harlan Estate, which includes Harlan Estate, BOND, Promontory and The Mascot.

On the creation of the 2017, which was harvested during the Napa Valley fires in 2017: “By the time they had started we had already harvested, the vast majority of our fruit and that was safe in the cellar and really it is from this fruit that we brought back before the fires that the 2017 is produced All in all, you know, it’s a very emotional vintage. It was one that we had a bit of everything throughout the season, and it was one of you know early on a bit enigmatic to try and figure it out, but now that it’s had some time it’s really come into its own I think it’s become one of our favorite wines, it’s just that it has this wonderful clarity, this wonderful transparency. And you know, I think the structure has an almost crystalline feel to it, which isn’t often found in Napa Valley Cabernets. We just put this on the market l last year for the first time, and we didn’t do much of it, so we had to do very, very careful how we place this vintage, but with each passing year, I think we form an even stronger emotional attachment to it.

On the effects of climate change“We are certainly feeling the effects of climate change. I think here we see it mostly with drought cycles; we just have more extreme weather conditions. I wouldn’t say it’s necessarily been hotter on average, but we’ve certainly had quite long dry spells, and so the way we approach our farming has changed a lot – to get to the point of really dry farming , ownership was was really, really important. The way we maintain the cover crops to maintain moisture in the soil, the way we – when we replant the direction of the road, the spacing of the vines becoming cross shade between the rows – really works to create a a little cooler, a little more human environment for the vines, to be able to survive these long periods of drought, without needing to irrigate. I mean, it’s just on the agriculture side, but then you consider that Harlan Estate, completely surrounded by forest – and you know that forest also plays a huge role in the character of the wind – and a drought and again, from the forest fire point of view, we need to make sure that forests are as healthy as possible.
It just takes care of the forest and makes sure we reduce scale fuels, reduce canopy density, etc., so that
we get good airflow. Over time, we’ve seen this blurring of lines between our agriculture team and the forestry team, and each really learns from the other. Even in our cover crop regimes, we’ve found a few annual perennials that work really well, and between the rows, and it’s become a very holistic philosophy, for us, looking at the whole property – not just a place with planted vines.”

Best bets: a quick guide to online and in-person entertainment and experiences