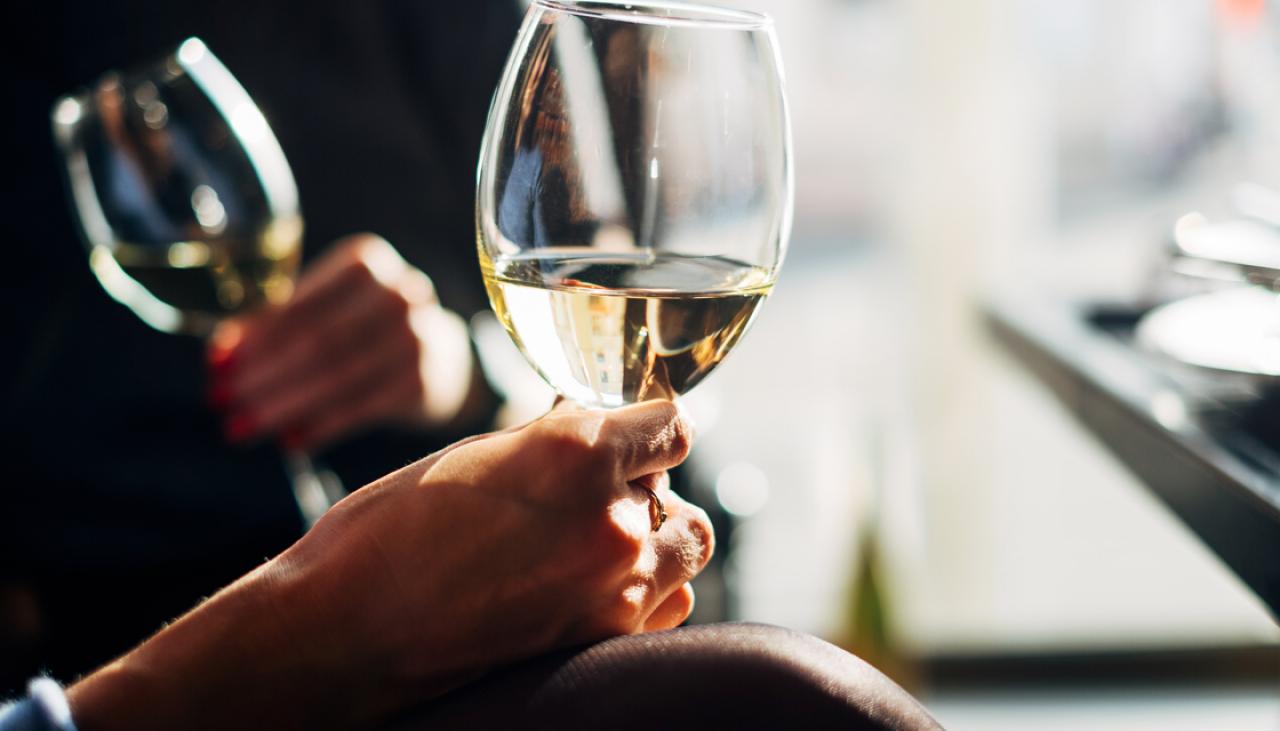 The wine company had gone through a high-profile process to find a new investor and the FFWL’s receivership was a necessary step to speed up that process, Gibson told RNZ in May.

The money owed to the tax department was not yet known, and the report did not disclose the value of its assets due to commercial sensitivity.

â€œBefore our appointment, the [FFWL] and [Villa Maria] has come under pressure due to problems with the group’s capital structure, â€the report said.

“[FFWL] had carried out processes to raise capital and sell land in MÄngere, Auckland, which is surplus to its basic operational needs. “

Since our appointment, we have continued the existing sales process for Villa Maria, according to the report.

The apple-exporting company Scales Corporation was initially among the interested parties vying to buy the business, but had since opted out of the bidding war.

A valuation of around $ 200 million had been placed on the company, which is controlled by industry veterans, the Fistonich family.

The company’s brands include Villa Maria, Vidal and Esk Valley.