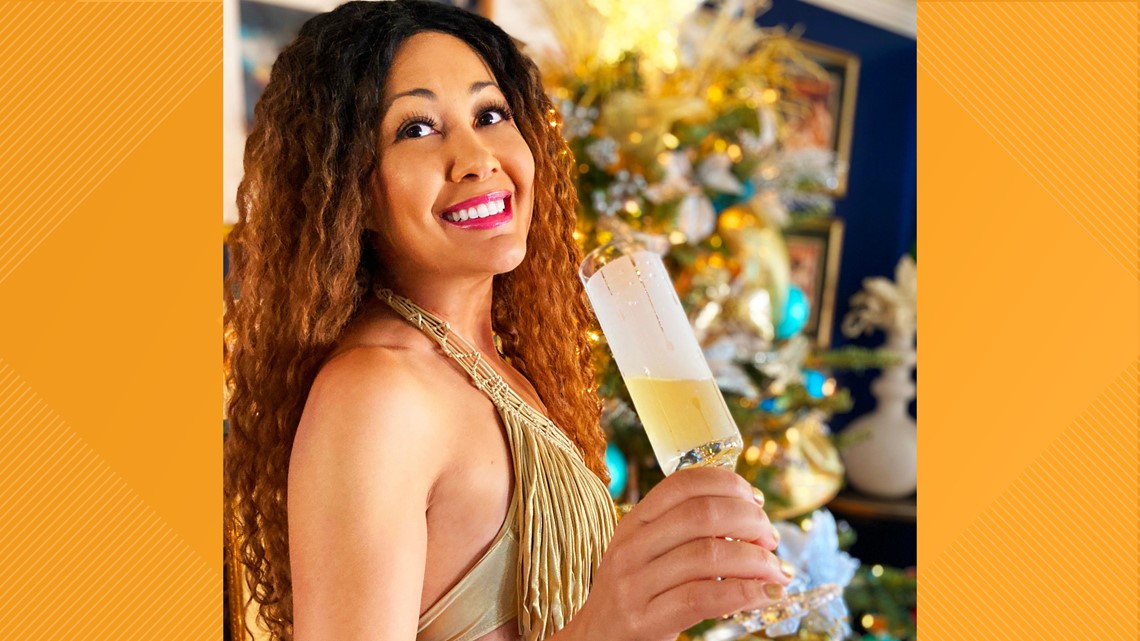 While the refreshing taste was discovered through trial and error, the drink is inspired by the love story of its ancestors who broke the chains of slavery.

JACKSONVILLE, Fla. — Even in 2021, there are so many firsts in the black community.

Less than a month ago, the first woman of color was sworn in as Vice President of the United States. And let’s face it, it might be a while before diversity is seen at all levels.

Determined to shatter glass ceilings, a Jacksonville native encourages others like her to accept nothing but success.

Désirée Noisette is a lawyer by profession and now president of mermosa, the first black woman-owned wine brand in Florida.

“I was able to use my law degree to start my wine business,” Noisette said. “I was trained by a pioneer in the Oregon wine industry.”

In 2018, she returned to Florida, where she started and refined her formula, then gave birth to Mermosa.

While the refreshing taste was discovered through trial and error, Noisette says the drink is inspired by the boldness and strength of a woman who came seven generations before her – Celestine.

“She and her husband Philippe were married in Haiti in the late 1700s and she was a black Haitian, he was a white Frenchman,” Noisette said.

The two got married and moved to Charleston, South Carolina. But, Philippe did not know his wife Celestine and their children had to be claimed as slaves.

“Philippe had to create a fake bill of sale to buy his wife,” Noisette said. “But he not only created this bill of sale to protect them, he petitioned the state of South Carolina for their freedom.”

The State refusing emancipation, Philippe worked as a gardener and quickly became famous for having created the Noisette rose. He died in 1835, with a request in his will.

“He says sell all my stuff, give all the money to Celestine, then get them out of state, to a northern state where they can be free,” Noisette said.

Celestine did not support the idea because she did not want to leave the family business behind.

“She convinces the executor to create a legal structure that allows her and the children to stay in Charleston, live as free people of color and have property,” Noisette said.

Breaking down barriers in the 19th century is why the spirit of Celestine is infused into every sip. From crisp Meseco to sultry Celestine Rosé, Noisette says Mermosa honors her family’s heritage while celebrating fairness.

“I think it’s important for all people and people of color to see this as normal,” Noisette said. “Let’s normalize success, let’s be bold. This is the key element that will help you hope for success and actually make it happen.

mermosa is currently sold in Florida and Texas. It is slated for release in South Carolina and Georgia later this year.